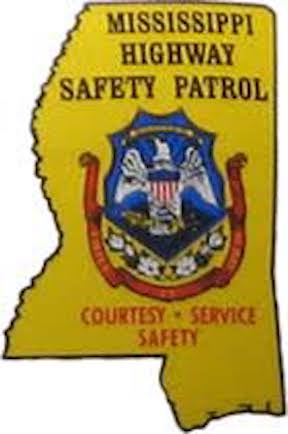 During the special enforcement period, state patrol officers issued 6,520 citations, made 146 arrests for impaired driving, and investigated 174 crashes resulting in 30 injurieås with one fatal crash and one death.

They wrote 78 tickets for failure to wear seat belt violations and cited four drivers for having improper child restraints. Officers provided assistance to 25 motorists, according to the data released by MHP.

The deadly crash occurred in Jasper County on Hwy. 503. Darion Milsap, 24, of Vossburg, lost control of his vehicle and hit a tree about 6:30 a.m. Christmas day.