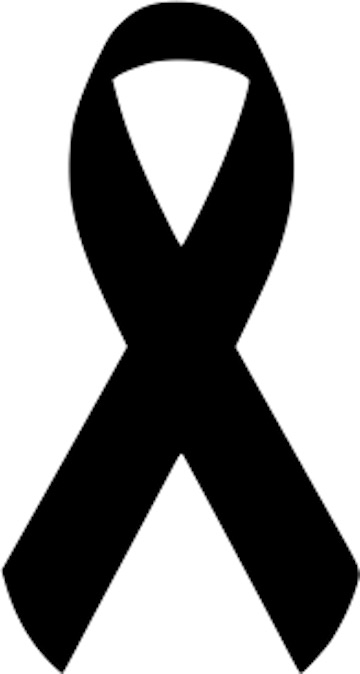 News of the death of Batesville’s oldest citizen arrived at the newspaper office shortly before press time on Tuesday.

Spears celebrated her 105th birthday Sept. 13. She has been featured in The Panolian on several occasions, beginning with her 100th birthday several years ago.

Her daughter-in-law, Mattie Spears, said Mrs. Effie sustained a broken bone in her leg in May, and had been in declining health since. She recently completed a stretch of rehab at the Sardis Community Nursing Home and returned to her home Oct. 28.

She was a member of Providence M.B. Church on Pope-Water Valley Road, but in recent months had been attending Pastor Chris Townsend’s church on Armstrong St. because of the proximity to her home.

She is survived by a son, six grandchildren, and 11 great-grandchildren. A full obituary will be provided by the family in next week’s edition.

Mrs. Effie worked for several Batesville families over the years, including the Flints, Graves, and Harpers, among others.

She remained in good health until the very end of life, and amazed family and friends with her appetite and conversation.

“She loved to cook and had a flower garden out of the book,” said Mattie Spears. “She would be on the porch pointing and dictating to the people that kept her yard up what she wanted done. She knew something about all her flowers and could tell you about them.”

Mayor Hal Ferrell said he was saddened by the news of her death, and offered condolences on behalf of the City of Batesville.

“Mrs. Effie was a special person, special to her family and friends, and special to the City of Batesville,” Ferrell said. “Batesville was better for the 105 years she lived, and she will be remembered fondly.”