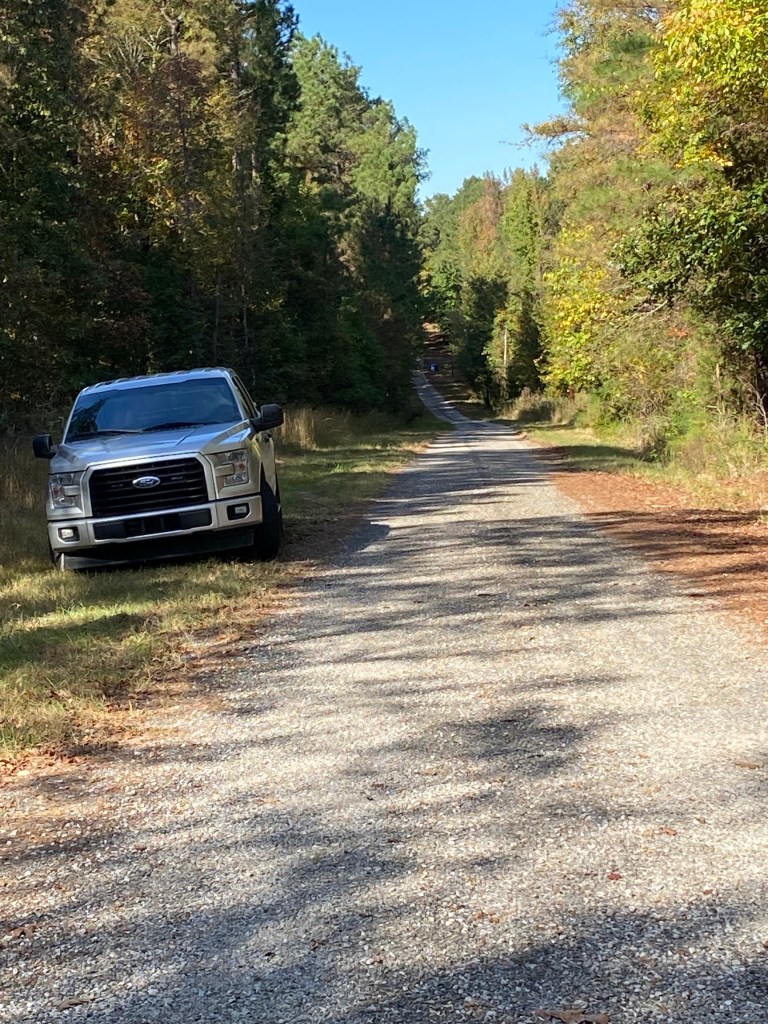 Panola County investigators were working Tuesday afternoon to determine the identity of a dead body found in a field off Aldridge Road east of the I-55 exit at Pope.

At press time, Sheriff Shane Phelps said he could release very little information, including whether the body was male or female.

“At this time, all I can say is this is an ongoing investigation,” Phelps said.

The sheriff found the body about 11:30 a.m. Tuesday morning when he went to the area following up on an abandoned vehicle incident over the weekend.

A deputy saw the car parked just off the road Friday, made a notation, and checked the next day when he returned for his next shift. When he found the car in the same place, he called for a local wrecker service to tow it away from the road for public safety.

Phelps said the wrecker service and deputies thought it strange the car still had phones and other mobile devices when abandoned and returned to the area Tuesday after attempts to locate the owner using registration and tag information.