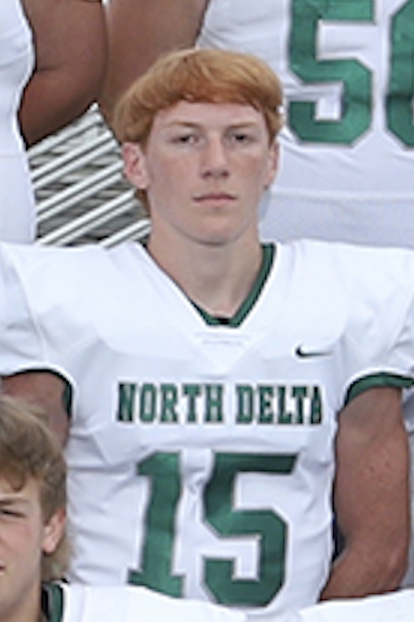 The scenario is pretty simple for the North Delta School Green Wave in their final regular season game Friday at Clarksdale Lee Academy.

Win and earn a playoff berth, or lose and hang the pads up until next year.

After injuries decimated North Delta through six games, the Wave (3-6,1-2) have seemingly gotten healthy the last three weeks with victories over Oak Hill and a 43-18 thumping of Winona Christian that was sandwiched between a 27-20 setback to Indianola.

On the other side of the ledger, it’s been a long year for Lee Academy and their longtime head coach Rick Johnson as the Colts bring a 1-8 record and winless in district play.

Martin Wolfe was the workhorse for North Delta in their win over Winona Christian last week with 108 yards rushing and two touchdowns to go along with seven tackles on defense. Quarterback Layton Wells was an effective 4-of-6 passing for 71 yards and two scores. Wells also returned his team-leading fourth interception of the year 37 yards for a pick six in the second quarter.

Stiles Rowland had three receptions for 36 yards while Wells connected with Lewis Smith on a 35-yard scoring strike in the first quarter.

Friday night’s game can be heard by fans by tuning into www.undefinedradio.com from any mobile device or home computer. Click on the North Delta football logo to hear the broadcast, beginning at 6:30 p.m. before the 7 p.m. kickoff.

Fans can also download the UndefinedRadio app to hear the game live. 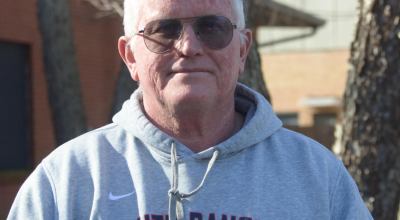