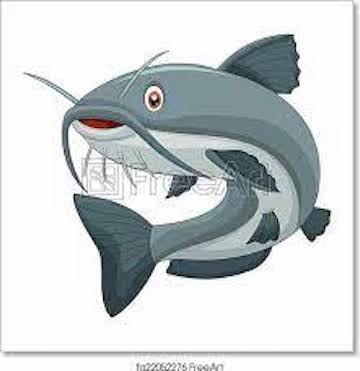 “Catfish is a source of pride for Mississippi and a big part of our state’s economy,” Wicker said.  “Farm-raised catfish is wholesome, delicious, and already accounts for more than 50 percent of the United States’ aquaculture industry.  Designating the month of August as National Catfish Month recognizes the impact of catfish producers and helps to share this pride with the rest of the nation.”

“Farm-raised Catfish production is a standout industry for Mississippi – consistently ranking first in the nation – as it stokes our state’s economy and helps to feed our entire nation,” Hyde-Smith said. “Mississippians take pride in the quality of our farm-raised catfish, and designating August as ‘National Catfish Month’ is a way to recognize and commend our farmers, processors and workers for the major role they play in our national aquaculture industry.”

Mississippi leads the nation in catfish production.  With more than 200 catfish operations, Mississippi catfish farmers produced more than $226 million in production value on more 35,100 acres in 2020, according to the Mississippi State University Division of Agriculture, Forestry, and Veterinary Medicine.

Read the resolution here or below:

Whereas the Catfish Institute recognizes August to be National Catfish Month;

Whereas the States of Alabama, Arkansas, Louisiana, Mississippi, and Texas recognize August to be National Catfish Month;

Whereas the States of Iowa, Kansas, Missouri, Nebraska, and Tennessee embody the Channel Catfish as their State Fish;

Whereas the average catfish farmer produces 5,000 pounds of catfish per acre;

Whereas United States farm-raised catfish are a sustainable and environmentally friendly seafood product;

Whereas catfish is a lean fish and an excellent source of protein; and

Resolved, That the Senate—

(2) recognizes the contributions of all workers, past and present, that produce, process, and provide catfish for the people of the United States; and