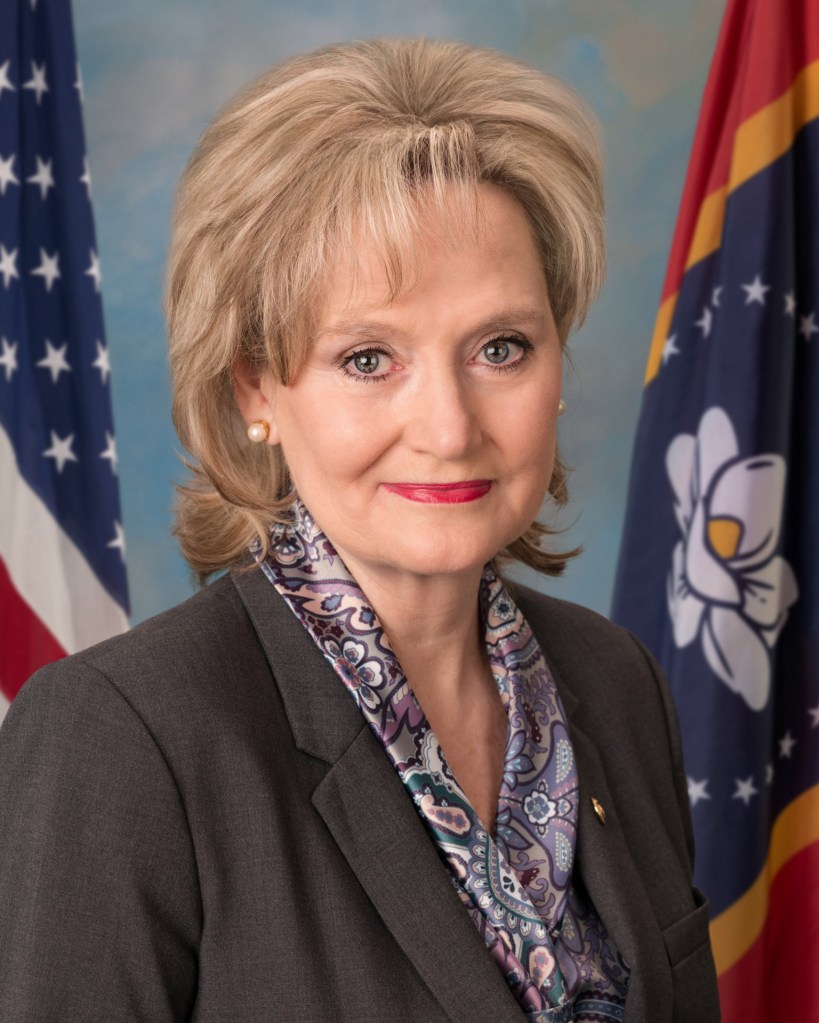 “Our nation’s communities and small businesses have had it rough these past 18 months as they struggle with the lasting effects of the pandemic.  Today, they are also being victimized amid surging violent crime rates and progressive prosecutors who adopt non-prosecution policies.  As a result, small businesses are left vulnerable and unassisted as they are burglarized, defaced, and destroyed,” Hyde-Smith told Senators.

“It is understandable for victimized small businesses, law enforcement, and the public to be dispirited as they are left to pick up the pieces while rogue prosecutors ignore their constitutional duty by refusing to prosecute violent crimes that affect the health, safety, or economy of our communities,” she said.  “Defying the rule of law and endangering the public has Mississippians and Americans across the country saying ‘enough is enough.’”

The Hyde-Smith amendment would not affect the distribution of U.S. Department of Justice grant programs that support local law enforcement, including Byrne JAG and COPS grants.

The amendment targets so-called “progressive” DAs who embrace “non-prosecution” policies for many violent crimes, even as crime rates soar across the country.