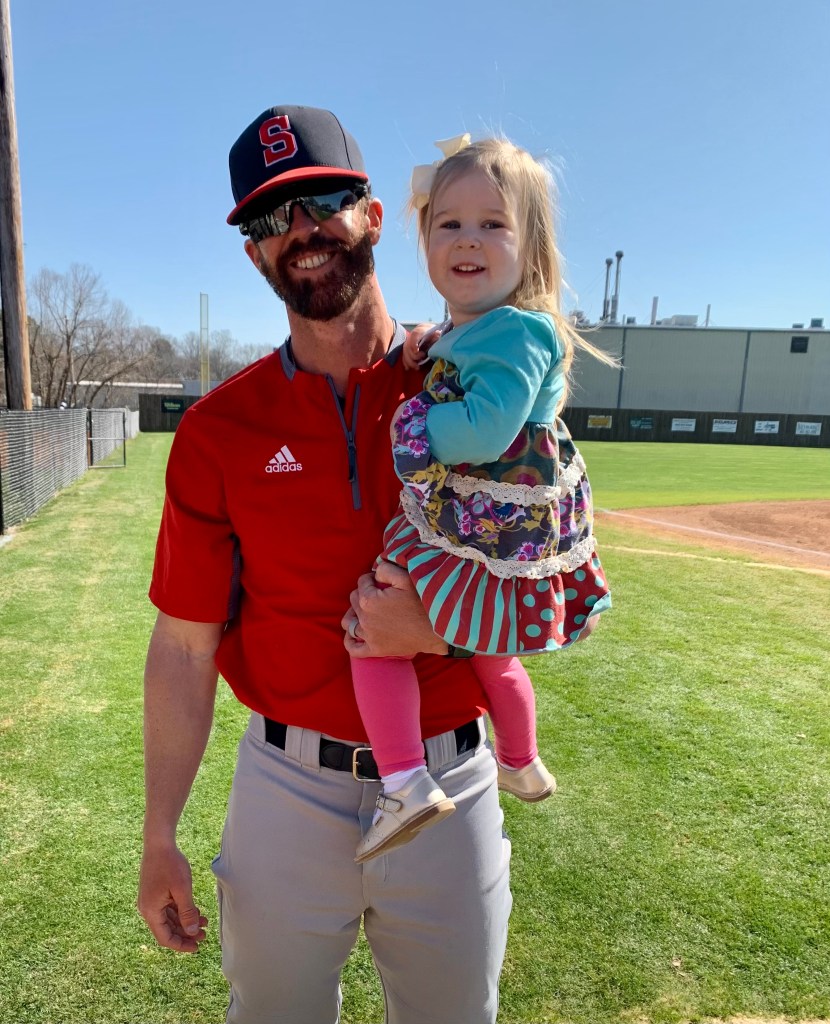 Jim Tom Copeland, a 2001 graduate of North Delta School and a four-sport athlete, has been named the new head coach of the Green Wave varsity baseball team.

At NDS, where he attended 14 years of school, Copeland starred in football, baseball, basketball and track. He made all star teams in baseball and basketball multiple times in his high school career.

“I am excited about working in my hometown community and being a Green Wave again. I am looking forward to meeting the team and beginning working with the guys this summer,” Copeland said. “My family and I are thankful to serve North Delta and the Green Wave baseball program.”

He was captain of the baseball team for the 2012-13 season and was named the 2013 NWCC Outstanding Student in Secondary Education. He finished his two season for the Rangers tied for seventh place on the career saves list.

He finished his collegiate career at Belhaven University where he earned a bachelor’s degree in history while earning SSAC All-Academic honors. He is currently pursuing a master’s degree in educational leadership at Mississippi College.

Copeland has been teaching and coaching for seven years, the last few at Strayhorn High School where he was athletic director and head coach for both the baseball and football teams.

He was named 2021 District II 2A Coach of the Year after posting another winning baseball season. MaxPreps lists Strayhorn as the sixth best fielding percentage team in the nation. The team also led their district in almost every offensive category scored.

Copeland and his wife Emily, also a Batesville native, have a young daughter, Saylor, and are expecting a second child in November.

Emily Copeland is a physical therapist at Sta-Home Health and Hospice. She holds a doctorate in physical therapy from the University of Mississippi Medical Center. She is active in several community groups and is vice-president of the Batesville chapter of Junior Auxiliary.