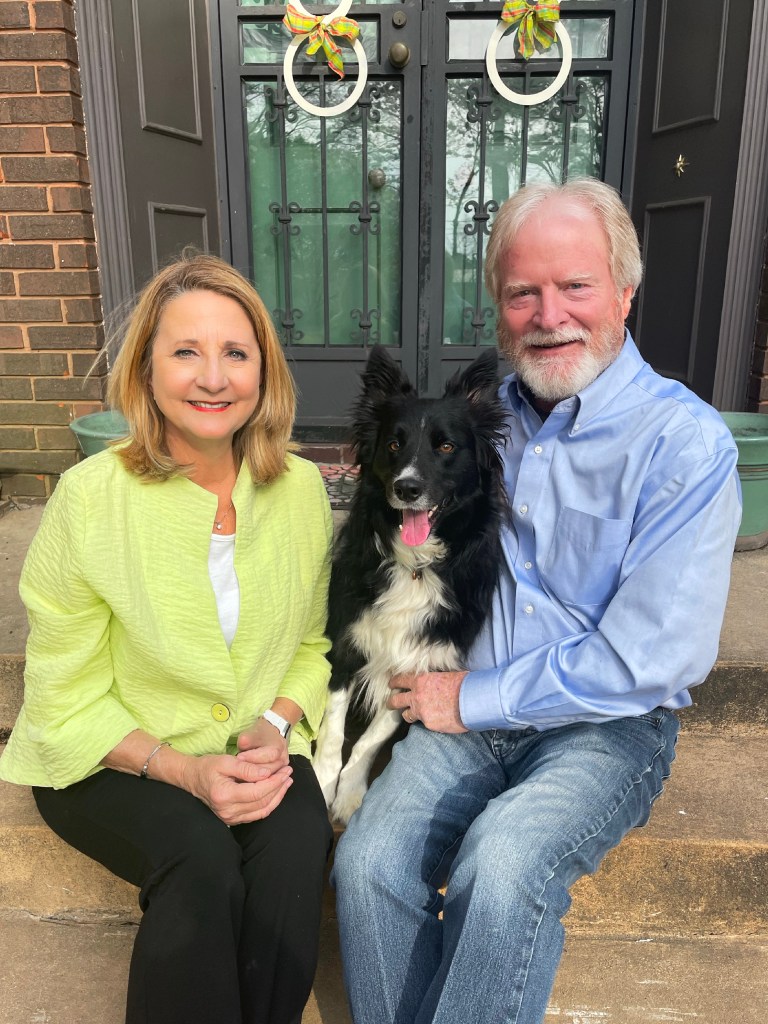 Eddie Nabors defeated Margaret Eubanks Tuesday, April 6, in the Republican Primary in the first round of balloting for Mayor of Batesville in Municipal Elections.

The other two candidates for mayor, incumbent Jerry Autrey and challenger Hal Ferrell each qualified as Independents and will be on the June 8 General Election ballot along with Nabors.

Unofficial results show that Nabors beat Eubanks 410-108 including six absentee ballots. There were also six write-in votes for names not on the ballot.