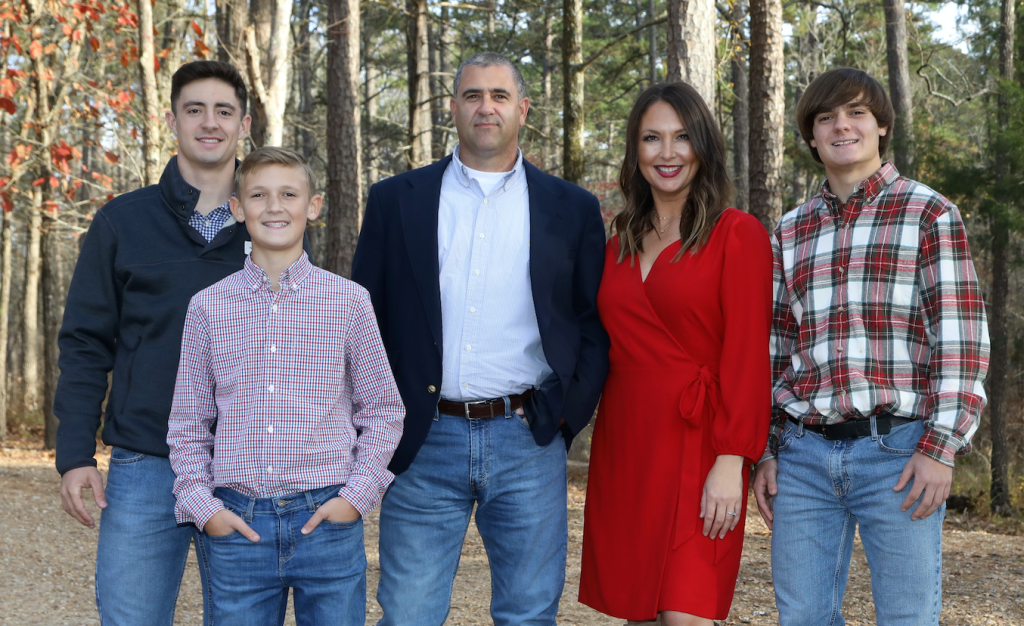 Since receiving the retirement letter from Dr. Poss in October, the North Delta School board of directors conducted a thorough search, which included several applicants and interviews, and have chosen a  candidate to lead the  students and faculty.

Eric Robertson was announced this week as Head of School beginning July 1.

Robertson grew up in Sledge, and is a 1991 graduate of Delta Academy. He received a Bachelor of Social Science Education from Delta State University. He later earned a Master’s in Educational Leadership from Arkansas State University.

Robertson lived in Oxford for over 20 years where he served in both Oxford School District and Lafayette County School District. He and his family are currently residing in Madison, where he is employed at Madison Central High School.

He is married to Tanya Robertson, who is also an educator. She earned a Bachelor of Arts in Education and a Master’s in Curriculum and Instruction from the University of Mississippi.

Mrs. Robertson has also served as a Madison County School representative for the Mississippi Teacher Council.

Robertson and his family are  excited to be coming home and joining the North Delta family. He looks forward to partnering with the entire North Delta community to ensure every student has the opportunity to grow and succeed in a positive environment where academic excellence and character development are valued.

He and his family are also eager to wear green and white to cheer on the Green Wave in all extracurricular activities.

“I am honored to be entrusted with the role of Head of School for North Delta School, and I am looking forward to moving to Panola County to begin serving the students, teachers, staff, and families of this community,” he said.

He will begin shadowing Dr. Poss periodically  until the end of the school year.

“We look forward to introducing Eric Robertson, and his family, to all of you very soon. We are eager for him to continue the positive Christian leadership at North Delta School,” the NDS board said in a letter sent to families this week. 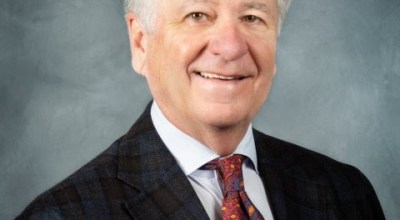 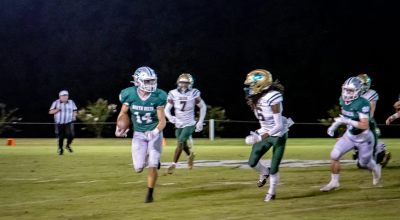 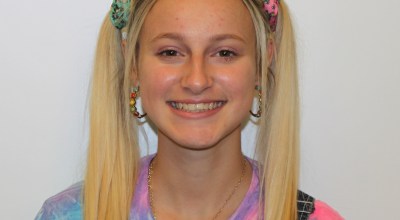