1 candidate for Mayor, 4 for alderman so far in Batesville 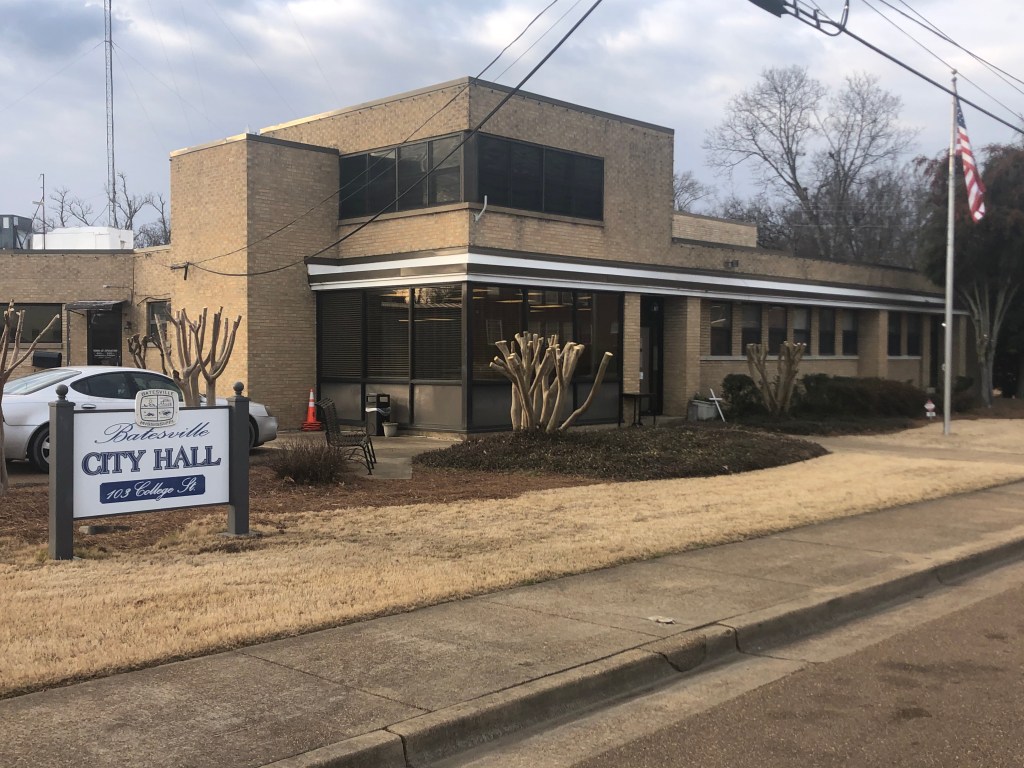 Candidates for elected office in the City of Batesville have just three weeks to return qualifying papers to be considered for placement on the ballot that voters will see beginning with the party primaries April 6 and culminating, presumably, with the general election on June 8.

If a runoff is needed after the April primary election, it will be held April 27. After that, the top Democratic and Republican candidates from the primaries will appear on the final ballot with any Independent candidates who have qualified.

Batesville City Clerk Susan Berryhill said several potential candidates have picked up qualifying papers in her office, but few have returned the completed forms. The deadline for turning paperwork in at City Hall is Friday, Feb. 5, at 5 p.m. At that time, potential candidates sign a Statement of Intent with the City Clerk, and she forwards their paperwork to the Municipal Election Committee.

Anyone seeking city office must have been a resident of the city for the two years immediately preceding the day of the elections. The Secretary of State has a series of dates that candidates must be aware of to stay within state campaign finance laws. Those are March 30, primary pre-election report; April 21, primary pre-runoff report; June 1, pre-election report; and Jan. 21, 2022, annual report from 2021.

All contributions in excess of $200 in the aggregate must be itemized with the identity of the contributor by name, mailing address, employer or occupation, date, and amount of contribution.

As of Friday, Jan. 15, at 5 p.m., the following was reported by City Clerk Berryhill in regards to the coming election:

Mayor Jerry Autrey has not returned his paperwork, but said last week he intends to seek another term.

Margaret Eubanks has returned papers to City Hall, and paid a $10 party fee, to run for mayor on the Republican ticket. She is believed to be the first woman to run for Mayor of Batesville, and would be the first to serve in the city’s highest position if elected.

There have been no papers returned from potential candidates in Wards 3 or 4, or for the alderman-at-large position, currently held by Teddy Morrow. The other board incumbents – Stan Harrison and Dennis Land – have said they, too, will run for the seat they now hold.

Under the Mississippi Municipal Elections guidelines, cities with 10,000 residents or fewer have an elected mayor, four elected aldermen from district wards, and aldermen elected from the whole city.

A Municipal Election Commission (usually three people named by the sitting board) will review the paperwork or each candidate and approve those who filed properly to be on the ballot. Democratic and Republican candidates are required to pay a $10 party fee.

Independent candidates pay no fee, but must submit a petition with the names of 50 registered voters in the ward (or city) in which they seek office.

The signers of the petition for Independent candidates are not pledging their support to the candidate by signing, rather they are just affirming that they approve of the person’s name being placed on the ballot.

A voter must be registered in the municipality 30 days prior to Election Day. If the 30th day falls on a Sunday or holiday, the voter registration deadline is the following business day.

The City Clerk’s Office must be open the Saturday before the 30th day before any regularly scheduled Primary or General Election from 8 a.m. until noon.