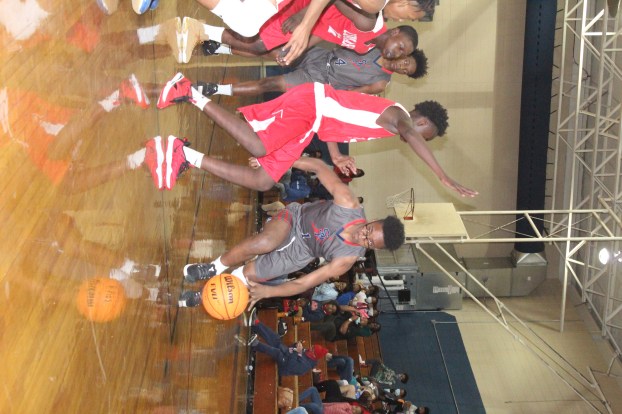 The Batesville Junior High 8th grade boys held North Panola  without a field goal in the fourth quarter as the Tigers came away with a 39-22 victory over the visiting Cougars Thursday, Dec. 10.

Batesville made it a sweep as the Lady Tigers received 17 points from Shania Fondren to get past the Lady Cougars. Madison Haynie chipped in with eight points while McKenzie Houston provided five.Key’arria Jones rounded out the scoring with four points.

Batesville travels to Lewisburg Thursday, Dec. 17,  for four games starting at 5 p.m before taking off for the Christmans holidays.