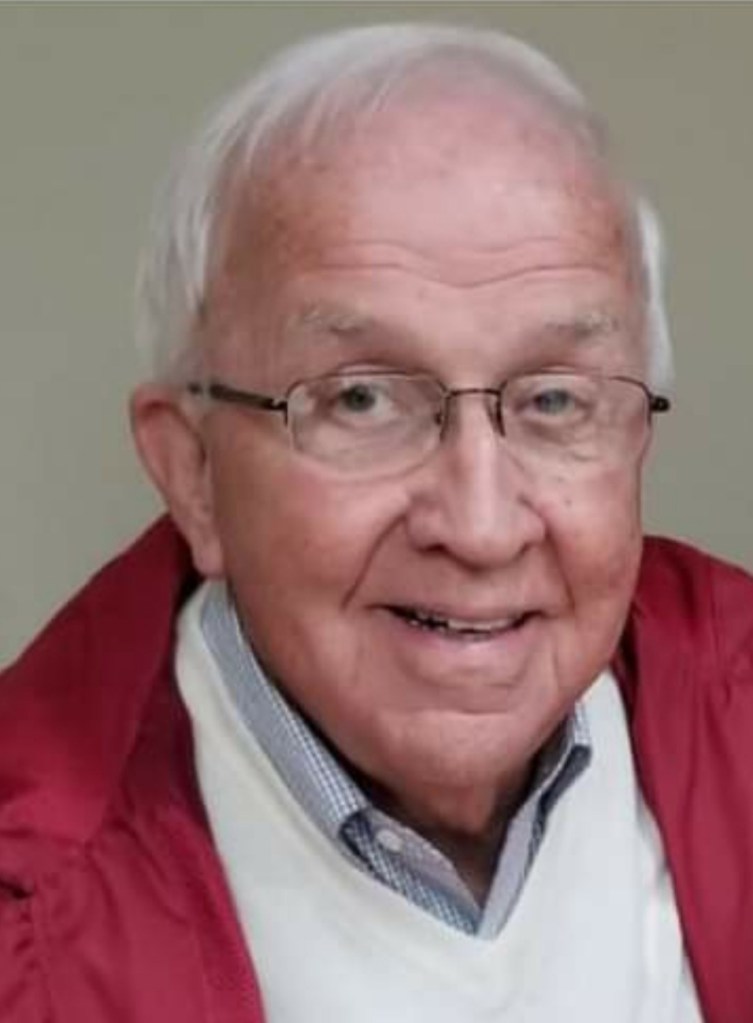 Robert Lee Carter, III, 80, passed away Sept. 24, 2020, at Methodist Germantown Hospital in Germantown, TN. Robert was born on April 1, 1940, in Memphis, to R. L Carter, Jr. and Mary Ruth Gates Carter. He was a graduate of Como High School and the University of Mississippi. He lived in Como until 2006 when he moved to Senatobia.

He was personnel director at Sardis Luggage Company for many years. He then served as Director of Volunteer Services at Methodist Hospitals of Memphis and as Administrator of the Health and Welfare Ministries at Methodist Health Systems in Memphis.

He was a long-time member and past president of the Board of Directors of North Panola School District.

Robert spent many hours at Northwest attending practices, meetings, and sporting events. He was affectionately known as “Mr. C” to the staff and students at Northwest. He served as a mentor to many student athletes and made lasting friendships with many NWCC students.

He is survived by a sister, Mary Ann Monteith of Memphis, and a brother, Benjamin Carter (Melody) of Senatobia. He is also survived by two nieces, Courtney Carter Boatright (Ben) of Amory,  and Casey Carter Wells (Joseph) of Columbus. He also leaves behind two great nephews: Abram and Pierce Boatright and a great niece, Ruth Wells. He was preceded in death by his parents, R.L. and Mary Ruth Carter.

In lieu of flowers, the family requests that memorial contributions be made to support the  Robert L. “Mr. C” Carter, III, Foundation scholarship that has been set up in his memory at Northwest Community College. Contributions may be mailed to NWCC Foundation, NWCC Box 7015, Senatobia, MS  38668. Donations may also be made to Como United Methodist Church or the charity of your choice.

A memorial service will be held at 3  p.m. on Sunday, Oct. 11,  at Como United Methodist Church in Como.  Dr. Tom Atkins and Rev. Milton Whatley will be in charge of the service. There will be limited seating in the sanctuary; however, the service will be live streamed on Facebook.  Arrangements have been entrusted to Ray-Nowell Funeral Home.