Family of slain Simpson deputy thanks Batesville for support 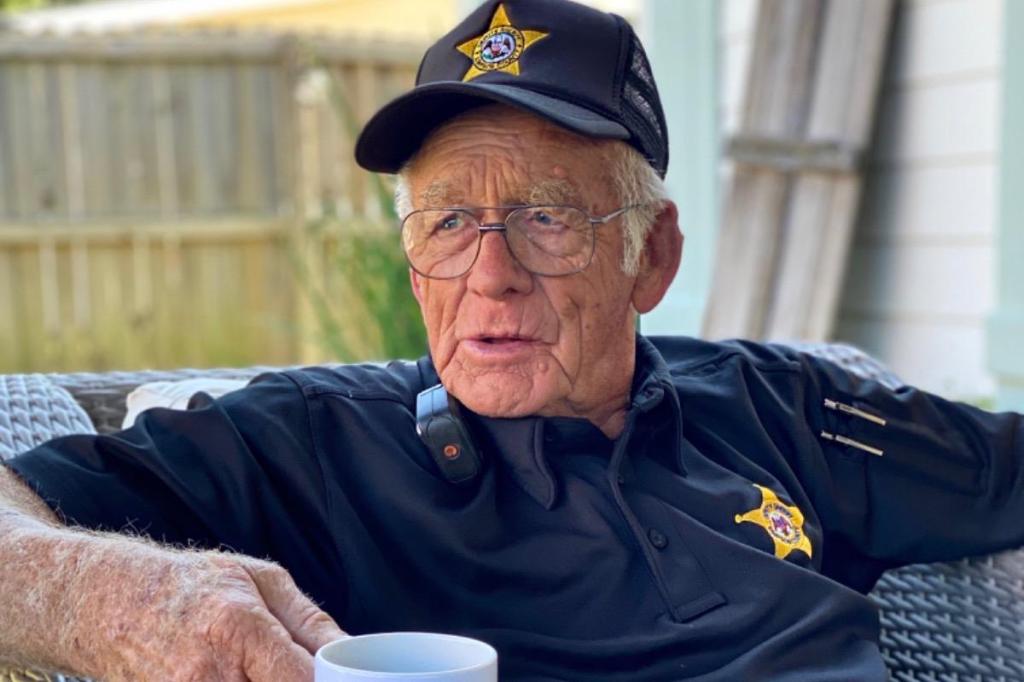 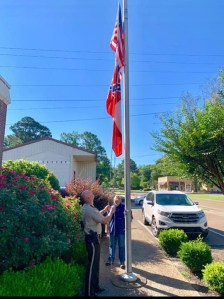 Children and grandchildren of Deputy James H. Blair, the Simpson County law enforcement official shot and killed by a man he was transporting from a mental evaluation last Friday (June 12) in Mendenhall, say the outpouring of condolences from their friends in Panola County has made the ordeal easier to endure.

Deputy Blair was remembered for his commitment to law enforcement and love for family and friends at his funeral service held Wednesday, June 17, in Mendenhall. For three Batesville families, the loss of their father and grandfather was shocking.

“Of course it took us all by surprise, but so many of our friends from Batesville have called this week that it has really helped our family,” said Vicki Blair, a daughter of the slain officer. “The people of Batesville have shown a special love that has meant so much to us.”

She and siblings Randy Blair and Stacy Blair Cheek have lived in Batesville for many years. They moved to Panola County as children with their mother, Sallye Jo Darby Blair, when their parents separated. Mrs. Blair passed away earlier this year.

Deputy Blair was killed when the psych patient he was transporting apparently shoved him to the ground, took his weapon, and fired the fatal shots.

A manhunt ensued and  the next day officers from the Special Response Team with the Mississippi Department of Wildlife, Fisheries, and Parks captured the man who allegedly killed the deputy in a scope of woods near the mental health facility..

Joaquin Blackwell, 22, was charged with capital murder of a peace officer by the Mississippi Bureau of Investigation and is being held in the Rankin County jail.

Deputy Blair worked in a variety of law enforcement positions in his 50-year career, including stints in Lincoln County, Pike County, and in Louisiana parishes. He was most recently a school resource officer in Simpson County and spent the summer months working as a prisoner escort officer for the department.

It was during a routine transport the 77-year-old officer was killed. Gov. Tate Reeves ordered flags lowered to half-staff in honor of Blair and law enforcement officers from around the state and region lined the road to Tutor Funeral Home in Mendenhall where the Wednesday service was held.

Simpson County Sheriff Paul Mullins told the Clarion-Ledger newspaper that Blair had a lifelong commitment and calling to public safety.

“We have lost a true public servant and a great man. He was bold like a lion. He thought he was a lion. Actually, he thought he was still a 25-year-old,” Mullins told the newspaper.

Panola County Sheriff Shane Phelps personally lowered the flag to half mast at the Batesville Courthouse Wednesday in a show of solidarity with the family of Deputy Blair.

“Any death in the line of duty, no matter when it happens, is taken very seriously by our department and officers,” Phelps said. “This was a particularly touching situation for us because of the family members of Deputy Blair that are part of our county. We want to show them all the support we can, and we ask that all of Panola County keep this family in their prayers during this Father’s Day weekend.”