Walker-Dixon to wed in June 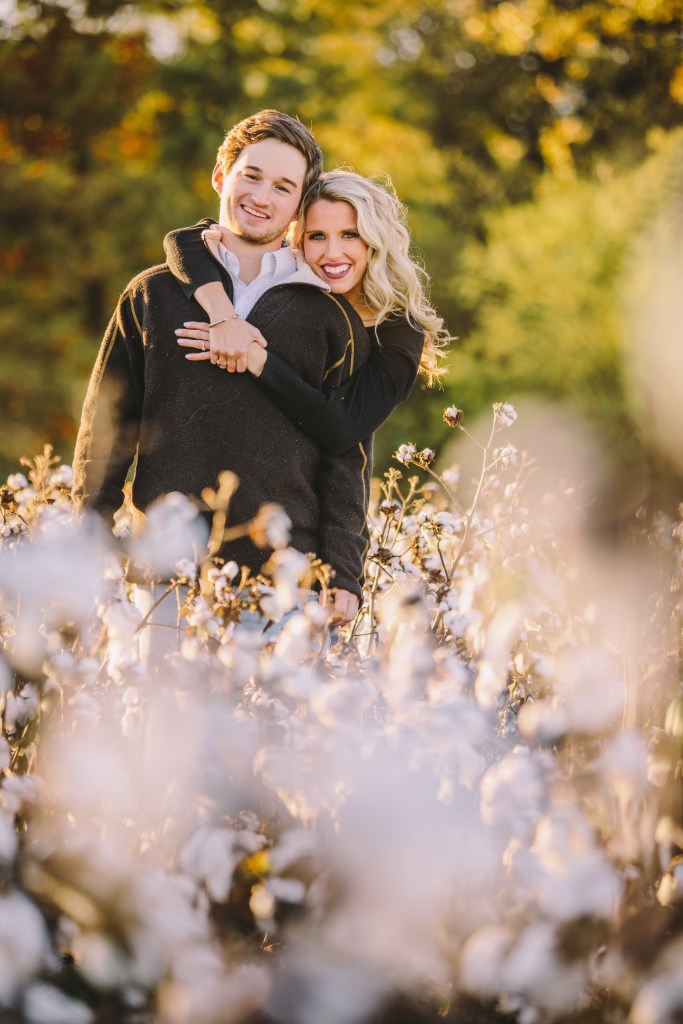 The groom-elect is the grandson of Mr. and Mrs. David Rollin Shuey of Greenville, S.C., and the late Mr. and Mrs. James W. Dixon of Yazoo City.

Miss Walker is a 2014 graduate of North Delta School. She received a master’s degree in Communication Sciences and Disorders from the University of Mississippi in 2020, and will work in the speech and language pathology field.

Mr. Dixon is a 2015 graduate of Manchester Academy and a 2019 graduate of the University of Mississippi. He is enrolled in the UM School of Pharmacy in Jackson.

The wedding will be June 20, 2020, in Batesville. Rev. Ed Woodall will officiate. The couple provided the following information about their union:

“Thank you so much to everyone who has reached out with kind words of encouragement and support throughout this wedding season. Due to COVID-19, we will have a closed small ceremony next month. We cannot wait to celebrate with you in the New Year. Our new date is Jan. 16, 2021.”

Be on the lookout for me and Delta Blue