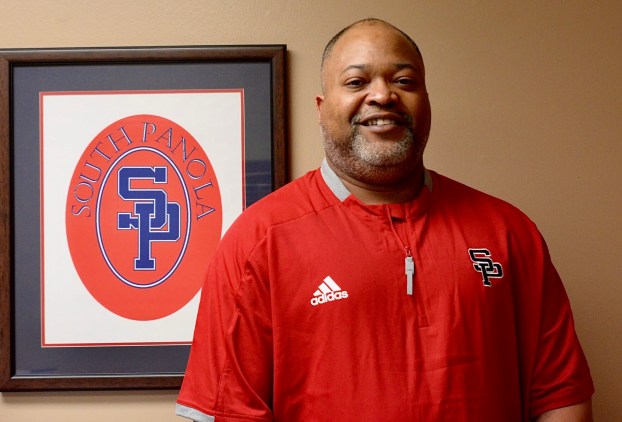 The South Panola School District Board of Trustees approved the hiring of Sylvester Kilgore Jr. to lead the South Panola High School boys basketball team during its meeting March 27.

Kilgore will officially begin his role as head coach of the Tigers on July 1, 2020.

With 24 years in the education field, Kilgore has served as a teacher, assistant coach and head coach in Mississippi, Tennessee and Hawaii.

As an assistant at H.W. Byers, Kilgore helped lead the Lady Lions to two state championships in 2008 and 2009.

A native of Holly Springs, Kilgore obtained his bachelor’s in business administration from Rust College, before earning his master’s from the University of Mississippi in instruction and curriculum.

At Rust, Kilgore was a member of the basketball team, cross-country team and track team from 1990-94

He and his wife, Shonta, have been married for 18 years. The couple has one daughter, Kourtney, who is an assistant basketball coach at Independence, and a granddaughter, Makenzie.

This morning MSDH is reporting 84 new cases of COVID-19 in Mississippi identified by testing from the state Public Health... read more