Sheriffs support use of radar 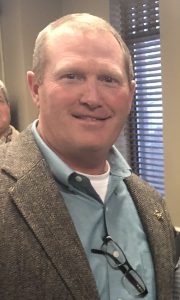 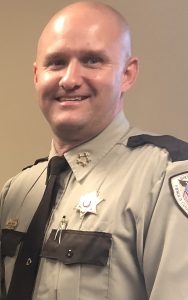 A proposed bill in the Mississippi House of Representatives would allow sheriff’s departments statewide to use radar guns to record vehicle speeds, giving deputies authority to issue speeding tickets on county roads.

House Bill 199 remained in committee discussions early this week, and has not come to the floor for a vote. Similar legislation has failed in previous years.

In Mississippi, only municipal police officers working within the incorporated limits of a their town or city and Highway Patrol officers are allowed to write speeding tickets. County deputies, although they cover many more miles of roads than do policemen and patrolmen, have long wanted the power to write tickets for speeding.

Both Panola County Sheriff Shane Phelps and Lafayette County Sheriff Joey East favor the proposed legislation, and plan to equip their departments’ cars and trucks with radar devices if ever approved by the state legislature.

East agreed, adding that drivers on county roads know that deputies can’t clock their speed and take advantage of the fact.

“One of my most frequent complaints in our county is about speeding and we understand it,” East said. “This would be another tool that law enforcement can put in their tool belt for public safety.”

East said “it won’t be like the city” with officers writing speeding tickets routinely, but his department would embrace the authority to slow speeding drivers on county roads.