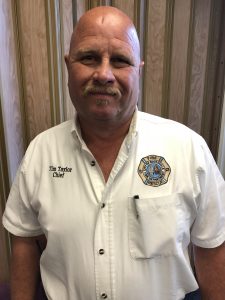 Two commercial structure fires last month could have been much worse if sprinkler systems required by building codes had not been installed and operable, according to Batesville Fire Chief Tim Taylor.

A Nov. 11 accident at Blauer (old Batesville Casket Company) caused “a pretty good fire” that resulted in some damage to the walls. “A lot of sawdust settled in those walls over the years and unfortunately it ignited when they were doing something with a cutting torch,” Taylor said.

The building is not yet stocked with the clothing that will be warehoused and distributed there, otherwise the smoke would have caused much more damage to inventory.

Also noted by the fire chief in his monthly report to the Mayor and Board of Aldermen was a fire at Big Delta Powersports behind Cracker Barrel. That incident had the potential to be a devastating fire, but the building’s sprinkler system was able to keep the blaze in check until firemen arrived on the scene.

Just one ATV was lost in the fire, Taylor said, and it was an older unit that was being repaired. 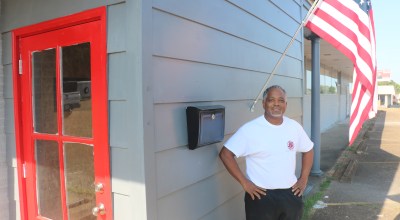 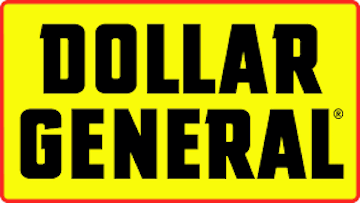