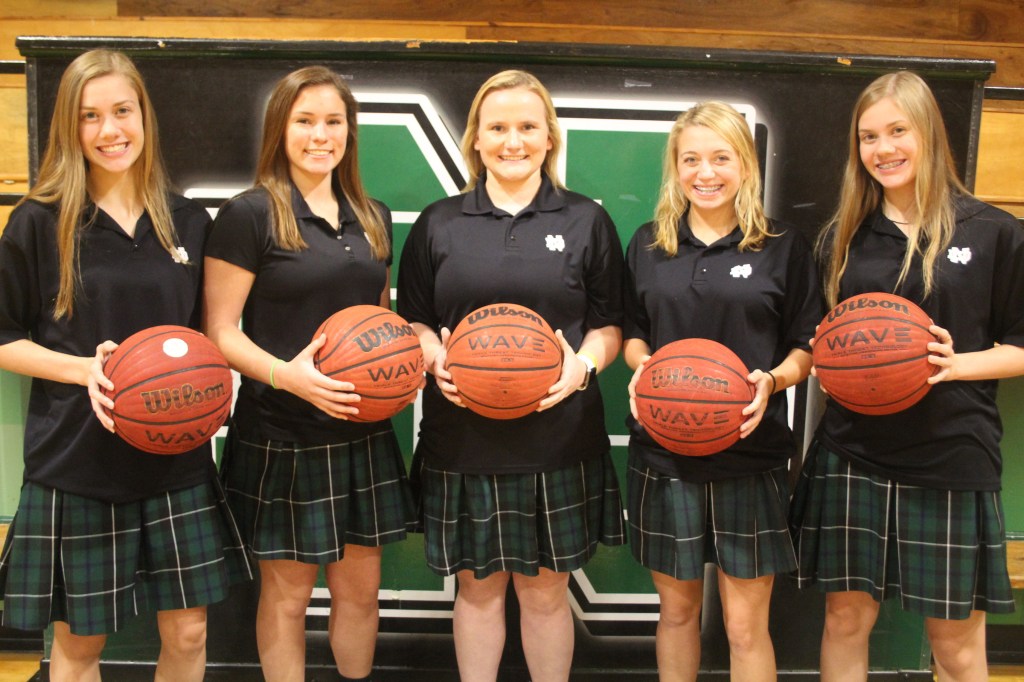 No statistics from the game were available Wednesday. The Green Wave girls were invited to play at the Forum before the NBA game featuring the Memphis Grizzlies and the Golden State Warriors.

The team had good support from their family, friends, and classmates with several families making the trip. The girls enjoyed the experience and the opportunity to see the professional game.

On Monday night in their own gym, the Lady Green improved to 4-2 on the season with a 71-34 rout of Indianola Academy.

Ally Alford and Faith Bollinger combined for 38 points as the Wave led from the opening tipoff to the finish. Alford finished with 21 points in three quarters of playing time. Bollinger added 17 points on 7-of-14 shooting from the floor.

North Delta ran its winning streak to four games with a 40-26 victory over Lee,Ark. Tuesday at the FedEX Forum in Memphis. No additional  information was given.

The Lady Wave got off to a slow start in the first quarter against Indianola before Bollinger scored on back-to-back baskets off turnovers to give North Delta a 11-6 lead.

North Delta led 20-9 after one quarter of play before gradually pulling away as the second quarter got underway. Bollinger nailed a three pointer then added a short jumper to increase the lead to 25-12.

Donaldson later banked in the first of her two trey’s  to make the score 35-17. Bollinger then ended the half with a put back of her own missed shot at the buzzer to give North Delta a 47-22 cushion at halftime.

The Lady Green pushed its lead to 35 points late in the third quarter where a running clock was put into effect.

Kori Cox chipped in with five points and Brooklyn Booth finished with two.

Season on the line for Tigers in Oxford