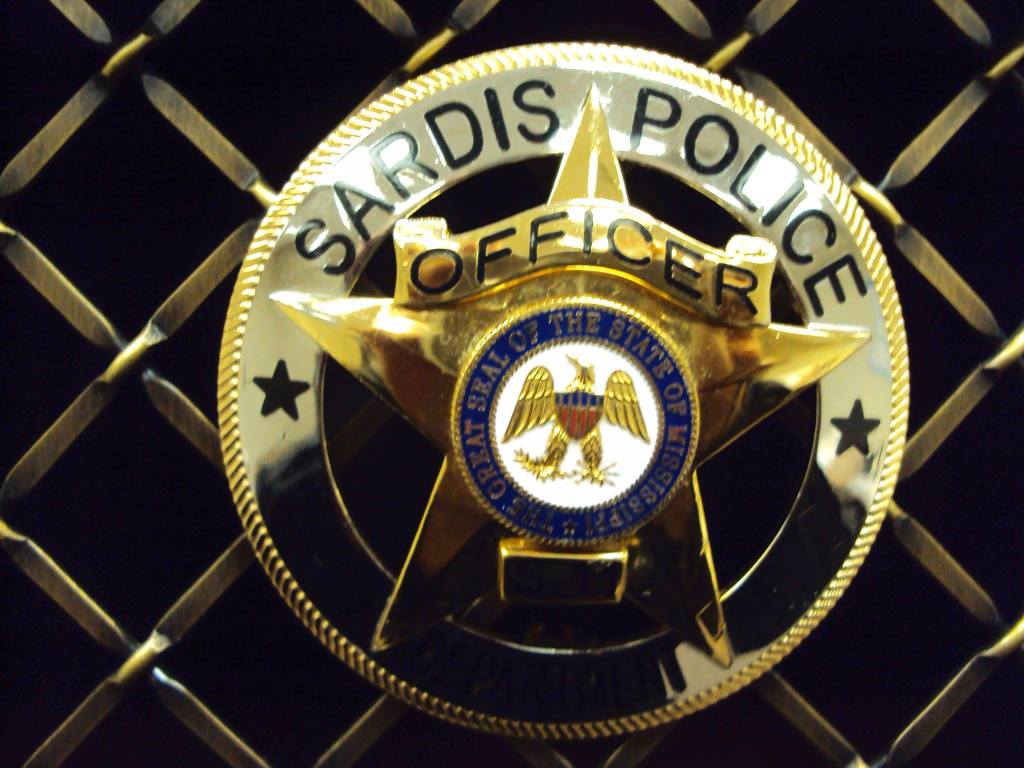 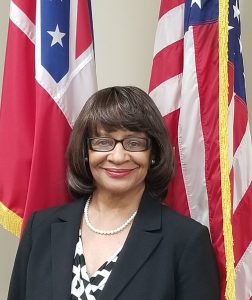 Sardis aldermen this week voted 4-1 to override the veto of Mayor Lula Palmer of a motion they passed Nov. 5 to hire Shawn Dalton as Chief of Police.

Thursday afternoon Palmer emailed the newspaper reporting that one police officer had given a resignation and another said he will next week because they will not work under a chief with an “inactive” certification.

The board’s original vote was also 4-1 with alderman Bonnie Smith voting against the motion. A week later, on Nov. 14, Palmer send a memo to each board member advising them she was exercising her right to veto the hiring of Dalton.

“The board voted to hire a police chief that’s not certified,” Palmer told The Panolian, summing up her decision to delay the filling of the position. The mayor said that while eight of the nine applicants for the job of police chief were currently certified, only Dalton was not and would have to attend state-mandated training.

“In  my opinion, it would be a disservice to the residents of Sardis to hire an applicant whose certification is “inactive” when other qualified “active” applicants applied for the position and are capable of fulfilling the job of Chief of Police. We had applicants who are currently serving as a Chief of Police with experience of four to twelve years,” she said in a released statement.

Dalton has almost 18 years of police officer experience, and has been employed at departments in Batesville, Senatobia, Crenshaw, and Sardis. He has not worked actively as an officer in several years, and has been an active manager at Mississippi Detective and Security Services with his father-in-law Normand Cote.

Dalton is state certified, but will need to attend a five week refresher course to become active again.

Palmer’s memo said “I cannot in good conscience agree with the hiring of Mr. Dalton as his certification is inactive.” She also said that Dalton might not be able to attend the five-week refresher course needed to become active again until January 2020, and that there is no guarantee he will pass the course or the required Entrance PT (physical training) necessary to complete his certification.

Aldermen decided to go ahead with the hiring, after Interim Chief Bobby West completed background checks on all the applicants. City attorney Thomas Shuler sent a memo on Nov. 20 that said he had spoken with the Office of Standards & Training of the Mississippi Department of Public Safety and was told that Dalton would have up to a year to take and complete the course and the physical training test.

“As he has previously held law enforcement certification from the State of Mississippi he will be able to fully perform all functions as a police officer during this one year period. This includes full, among other things, powers of arrest, the ability to act independently, and the ability to carry a firearm,” Shuler advised the board in the memo.

This week’s decision by the board to bring the matter up again and take another vote resulted in Dalton’s hiring being upheld. Voting to override the veto was JoJo Still, Clarence Jones, Michael Price, and Tommy Rayburn. Smith again voted with the mayor.

As of press time no special meeting had been called to address the potential situation of officers resigning over Dalton’s hiring, and Mayor Palmer did not say whether she had informed aldermen.