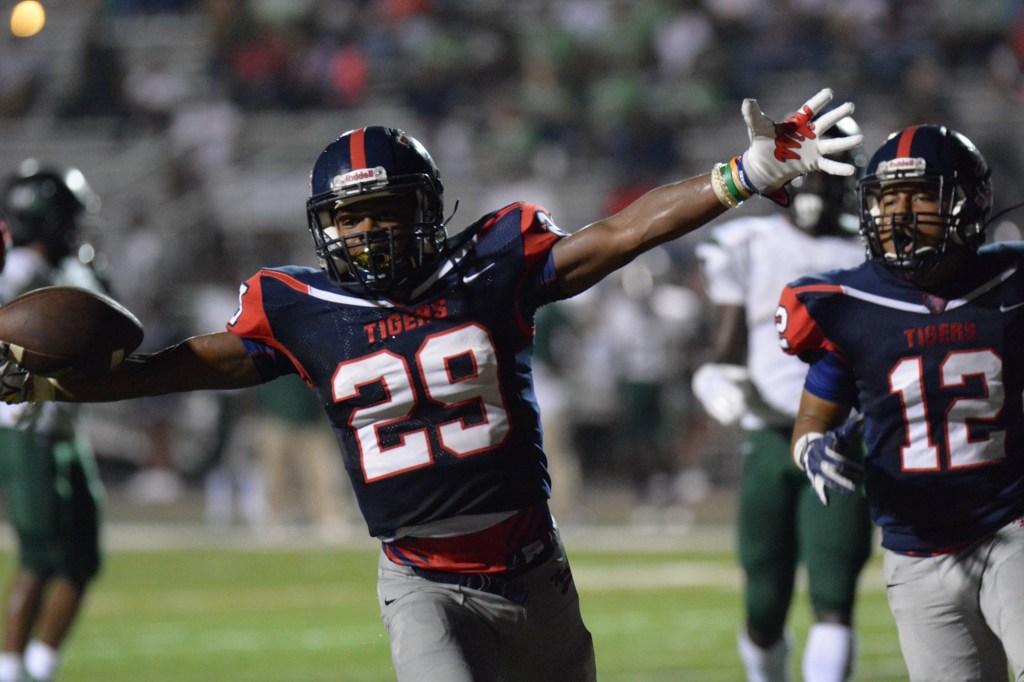 Top running backs in area will be on field together

The Tigers lead the all-time series 23-11 over the Wildcats which included a 19-14 victory last year in Clarksdale.

South Panola (4-0) enters the contest No. 4 in both the Super Ten high school ranking and Class 6A polls according to mississippigridiron.com.

The Wildcats enter the game 3-1 on the season after falling to Cleveland Central 26-20 last week.

The 5-foot-10,175-pound Skipper has been the center piece around the Wildcat offense that has generated 321 yards rushing per game.

Through four games, Skipper has 733 yards on 63 carries and nine touchdowns.

Dean meanwhile is averaging 180 yards per contest with 720 yards and five touchdowns.

Clarksdale’s other offensive targets include senior running back Sammie Ray (43-319 5 TD’s) and wide receiver Joshua Hollins ( 6’,195) who has six receptions for 86 yards.

The Wildcats are led on defense by leading tackler junior middle linebacker De’Meric Strong (6’, 212) along with sophomore outside linebacker Justin Davis.