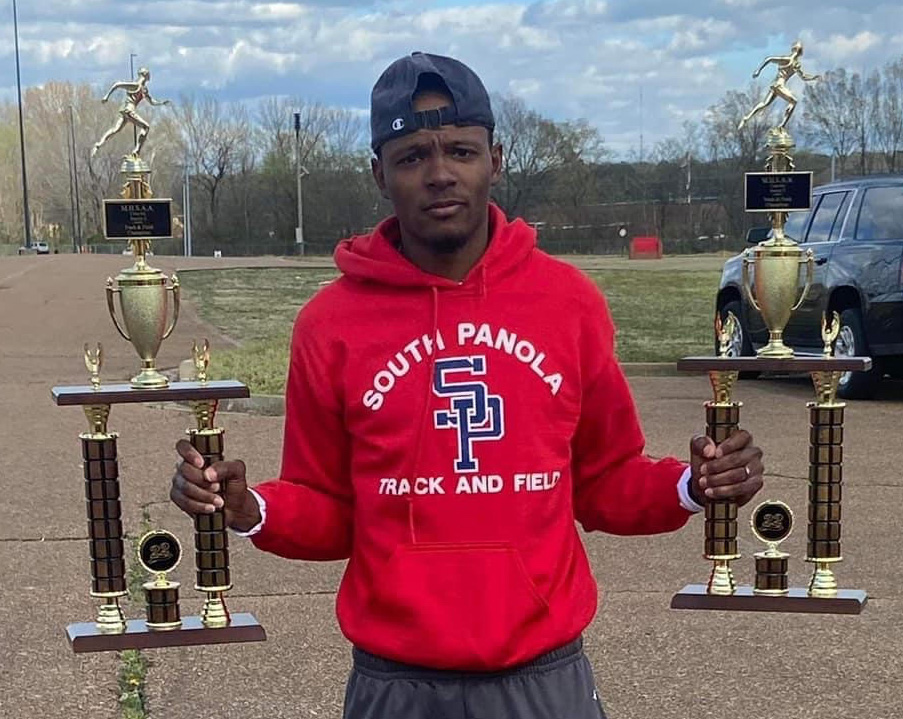 Freshman Jamarcus Flowers led the Tiger boys by placing first in the 100 meter and 200 meter runs along with the long jump. South Panola’s relay team won the 4×400 and finished second in the 4×200 and 4×800 runs.

Amarion Hooks, Kimarion Smith and D’Marquavious Battle finished in a three-way tie for first place in the high jump while TaDarrian Woodard won the triple jump. Battle also placed third in the 110 meter hurdles. Elijah Kitchen came in first in the discus and shot put. Will Davis and Matthew Joyner came in fourth and fifth place in the 1600 meters.

On the girls side, Samyna Brown won the 200 and 400 meter runs while Jada Wilson and Kamyah Griffin finished second and third in the 100 meters. Princess Lofton placed second in the 100 and 300 meter hurdles. Tora Sanford won the long jump with teammate Nia Fondren finishing second.

McGheyla Patton won the triple jump with a leap of 31-feet-three inches. Makenzie Robinson won the discus and came in third in the shot put. The Lady Tiger relay team won the 4×100, 200 and 400 relays while taking third in the 4×800.

The Tigers will now move on to the Region 2-6A meet Thursday at Clinton High School. 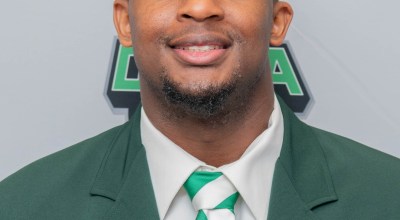