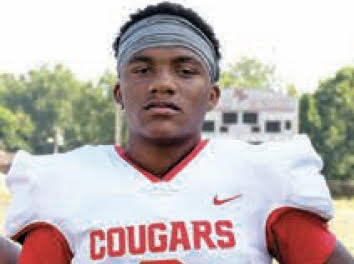 First place in Region 2-3A will be on the line Friday as North Panola hosts Rosa Fort in the final regular season home game for the Cougars. Kickoff is slated for 7 p.m.

Both teams are coming off big district wins last week as North Panola eased past Independence 38-6 while Rosa Fort downed Holly Springs by the identical score.

Trevious Metcalf and Frednardo Stokes lead the Rosa Fort offense while Kentavious Brooks and Jacorien Harris spearhead the defense. Harris is leading the team with seven quarterback sacks on the season.

North Panola enters the game at 5-1 overall and 2-0 in district and is currently ranked No. 2 in the Class 3A poll behind Winona.

After a scoreless first quarter against Independence, the Cougar offense got rolling as Limkin Walls got the scoring started with a 40-yard touchdown run.

Junior quarterback QD Walls with a 15-yard run then added the two-point conversion that was set up by a Quin Reed fumble recovery to give North Panola a 16-0 lead at halftime.

Walls later completed a 50-yard scoring strike to Tony Davis. Travious Hayes finished off the scoring with a ten-yard run in the fourth quarter.

Friday will mark the 29th meeting between the two schools with the series tied 14-14.

North Panola has won the previous four of five games including a 50-12 victory in 2019. 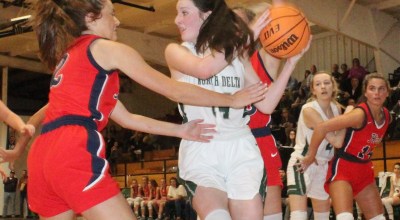 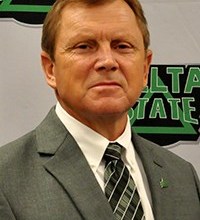 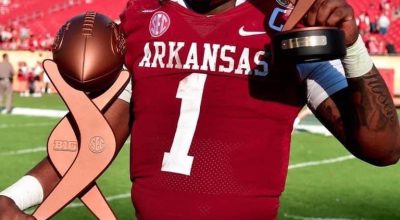