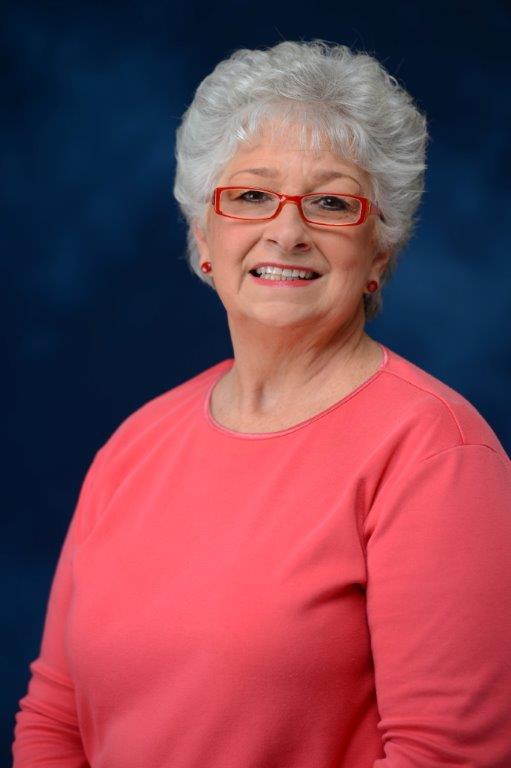 How many of you remember Art Linkletter?  He was a Canadian-born American radio and television personality.  He is noted for his program, “Kids Say the Darndest Things.”  Linkletter would interview the youngsters and declared that he never knew what they would say and loved that they were so honest in their responses as only a child can be.  An example goes like this.   Question: “How can a stranger tell if two people are married?”  Answer (Derrick, age 8): “You might have to guess, based on whether they seem to be yelling at the same kids.” Now, this made me smile.  Linkletter also hosted the Tonight Show twice in 1962 for two weeks each time when Jack Paar abruptly left and before Johnny Carson took over as host.

I think back to some things our boys have said.  One was when I noticed that older son Dennis kept saying “hand burger” rather than “hamburger.”  When I pointed out to him the mispronunciation, he said, “But Mom, you eat it with your hand.”  I countered by saying that it was definitely called hamburger to which he responded, “But it’s not pork, why would you call it that?”  I had no response.

One thing I would say when I was frustrated, tired, and at the end of my rope to our boys was all I wanted was some peace and quiet.  I said it very emphatically, so they knew when I was about to lose it.  One of these times, Jeffrey could sense it coming and declared “Mom wants a piece of quiet!”  I dissolved in laughter.  Meltdown averted.

At the risk of embarrassing my grandson Andrew, his mother shared with me an account of then 4-year-old Andrew who pointed out to her that an article of clothing had missed the clothes hamper.  She wasn’t sure what he was talking about and in order to clarify, he told her that her “nipple holder” was on the floor!  He simply didn’t know the word “bra.”  Now that one has stuck with me for all these years.

My dear friend Betsy Kent told me I needed to write these down so as not to forget them.  They are little bits of humor that tell the bigger story of those shared moments that are so memorable and dear.  Yes, there might be some embarrassment, but these honest comments and responses are priceless.  And it’s all in context.  What about the little girl who couldn’t remember the word “slippers” and instead called them “feet mittens.”

One year when we asked our granddaughter Piper what she wanted for Christmas, she promptly replied “a smiler.”  It took us a few minutes to figure out that she was asking for a camera of her own.  You know, a “smiler.”  Seemed like the appropriate thing to call the device that whenever it was pointed at her, she’d hear the words “Smile!”

One of the funniest stories I read recently was about a father who was sitting outside the shower as he was coaching his 4-year-old about showering.  The father told the little boy he should shampoo his hair.  The little fella asked his father how much shampoo he should use, and his father responded to use an amount the size of a pea.  The father listened as his son kept pumping and pumping and pumping the shampoo bottle.  The father then said to his son, “why are you using so much?”  The son responded, “But Dad, you haven’t seen how much I pee in the morning!”

Kids really do say the darndest things so try not to be caught off guard.

Bonnie Brown can be reached at bbrown@olemiss.edu