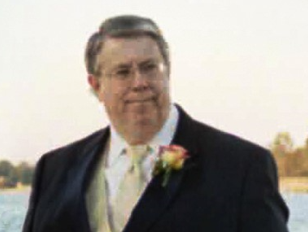 Billy Ray Boone, 69, of Hattiesburg, formerly of Oxford, passed away peacefully on Friday, Oct. 1, 2021, at his residence in Hattiesburg.

A memorial service will be held on Tuesday , Oct. 5, at 10:30 a.m. at Leavell Woods United Method Church in Jackson.  Visitation will precede the service at 10 a.m.

In lieu of flowers, the family requests donations to American Cancer Society, or Muscular Dystrophy Association.