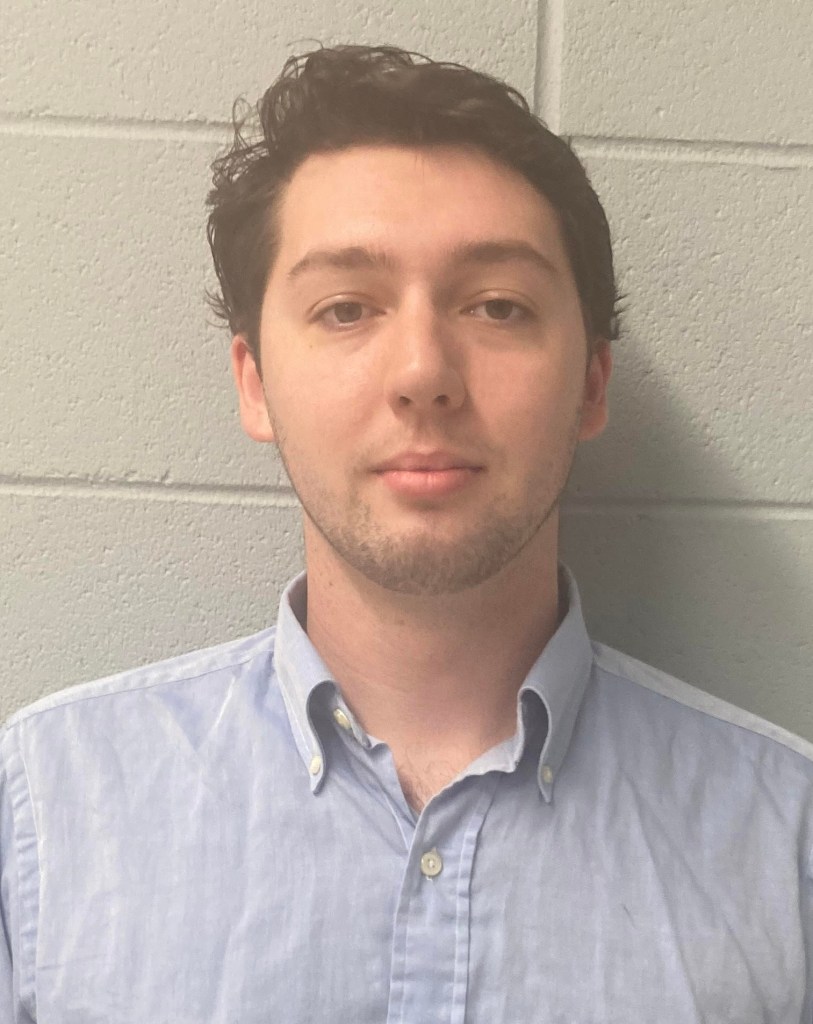 It is no secret that Mississippi struggles mightily with healthcare. Rural hospitals are closing, healthcare is getting more expensive, and many Mississippians struggle to afford the care that is available. There are a couple of reasons for all of this. One, the seemingly never-ending socialization of healthcare has driven up costs.

As the federal government expands socialized medicine through the Affordable Care Act and other programs, hospitals become less profitable and must in turn raise prices. At the end of the day, while a select few may see savings, the system as a whole is too burdened by regulation and price control to adequately bring costs down.

Government regulations do not magically create cheaper prices, and most of the time they incur more spending on the part of hospitals and patients alike. The old adage, “there is no such thing as free lunch” comes to mind.

However, it is true that in America healthcare is generally more expensive for the patient than in other nations, this was true even before the Affordable Care Act. The Republican solution, under former President Trump’s administration, was to mandate that hospitals publish their costs publicly.

This is a policy that costs the taxpayer zero dollars and enables the free market to do what it does best, lower costs for the buyer and maximize profits for the business. This contrasts starkly to the big-government solution sold to the American people by the Democratic Party, which spent billions of dollars of taxpayer money, dismantled the free market, and saw a marginal at best reduction in prices for the average patient.

Furthermore, the high costs associated with American healthcare are a natural result of the simple fact that American healthcare is simply the best that the world has ever seen. We lead the world in ground-breaking medical research and procedures, have access to many drugs that other nations do not, and have the most robust and successful medical education system in the world. Losing this is the cost of socialized healthcare that no one on the left seems to be interested in talking about.

The other issue that faces Mississippians when it comes to healthcare is something called Certificate of Need Laws (hereafter referred to as CON laws). These are state laws that mandate that any new medical facility that seeks to open up in Mississippi must receive a “certificate of need” from the state of Mississippi before they are authorized to build their facility and go into business. There are many reasons why this is a terrible idea. Right off the bat, it is fundamentally anti-liberty that a government entity has the sole power to grant a business the right to exist. In this nation we are supposed to have a free market that encourages entrepreneurship, CON laws are a slap in the face to the basic principles of freedom, liberty, and equality under the law.

What makes it even worse is that a vast majority of certificate of need applications are rejected, and at a time when we are facing a rural hospital shortage, this is especially damaging. The state Department of Health, instead of encouraging new medical facilities to open up so that they may serve rural communities (and create jobs), has decided in its infinite wisdom that the existing providers are worthy of a complete monopoly over Mississippi’s healthcare and have effectively eliminated any semblance of competition from the marketplace.

As a result, fewer hospitals and medical facilities open their doors, which directly leads to higher costs for patients, longer drives to hospitals (which are especially important for emergency room visits), and lower quality of care.  Essentially, they have granted the existing providers a total monopoly over healthcare in the state.

It is odd that Mississippi, a thoroughly Republican state, has some of the strictest CON laws in the nation on the books. One would think that our Republican legislators (who hold a legislative supermajority) would do away with such an obvious afront to liberty and live up to their calling to legislate like the conservatives that they claim to be. Sadly, however they have failed us in this and actively support this soviet-style central planning that plagues our state’s healthcare infrastructure.

The problems surrounding our decaying healthcare system will not be solved by granting the government absolute authority over it. Freedom, liberty and free market capitalism are old ideas, but they are tried and true. Our Congress and state legislators would do well to remember this.