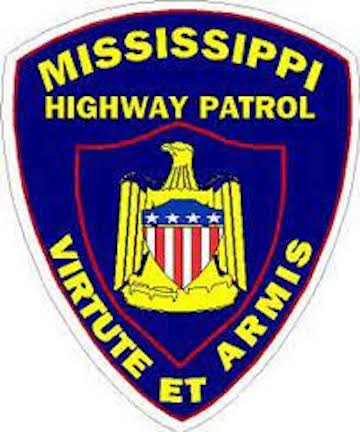 Troop E worked 12 accidents with 11 injuries and two deaths. The vehicular deaths were not alcohol related, according to the data released by the MHP.

Information concerning the fatal crashes investigated is as follows:

On Saturday, Sept. 4, MHP responded to a fatal traffic crash at the intersection of MS 7 and County Road 333 in Grenada County. Ladarrius Campbell was pronounced dead at the scene. Janie Branch, 3, was transported to Le Bonheur Children’s Hospital where she later succumbed to injuries sustained in the crash.

On Sunday, Sept. 5, MHP responded to a fatal traffic crash at the intersection of US 61 and Green River Road in Tunica County. Chad Little, 64, of Southaven and rear passenger Brett Little received fatal injuries from the crash and were both pronounced dead on the scene.

injuries from the crash and were pronounced dead on the scene.

All crashes remain under investigation by the Mississippi Highway Patrol.