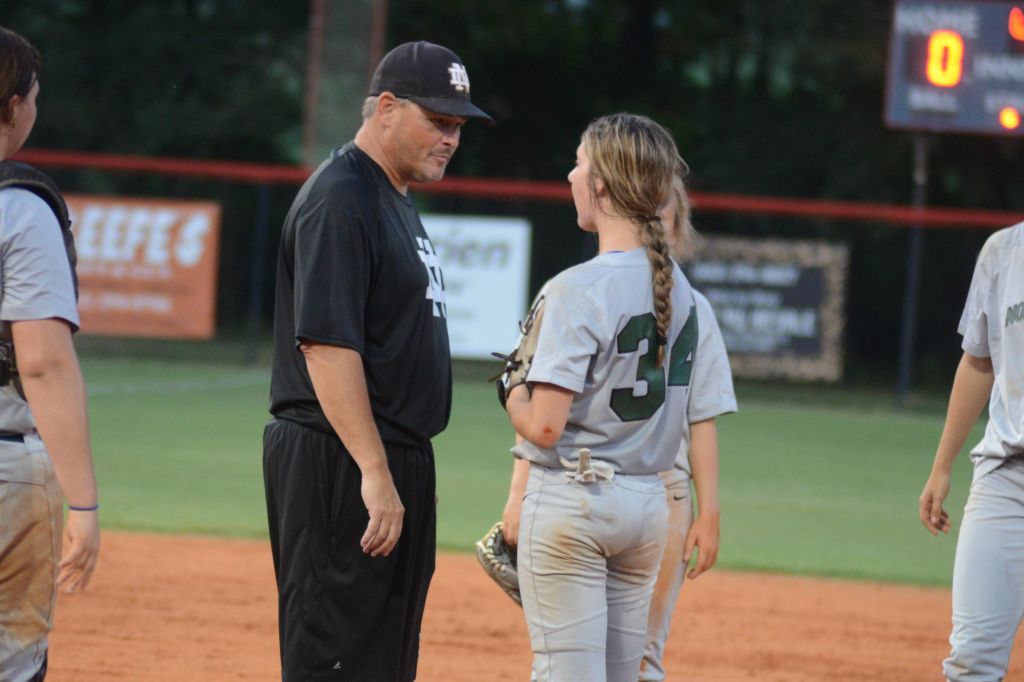 North Delta broke open a 5-5 deadlock in the fourth inning with seven unanswered runs to come away with a big 12-5 district victory Monday at Kirk Academy.

Lindy Ward struck out six in 3.2 innings while Kaley Ward fanned seven in 3.1 innings in the circle.

North Delta improved to 3-1 in district play and 6-3 overall.

The Green Wave will play in a Tunica Academy tournament Saturday against Bayou Academy at 10 a.m followed by Clarksdale Lee at noon.