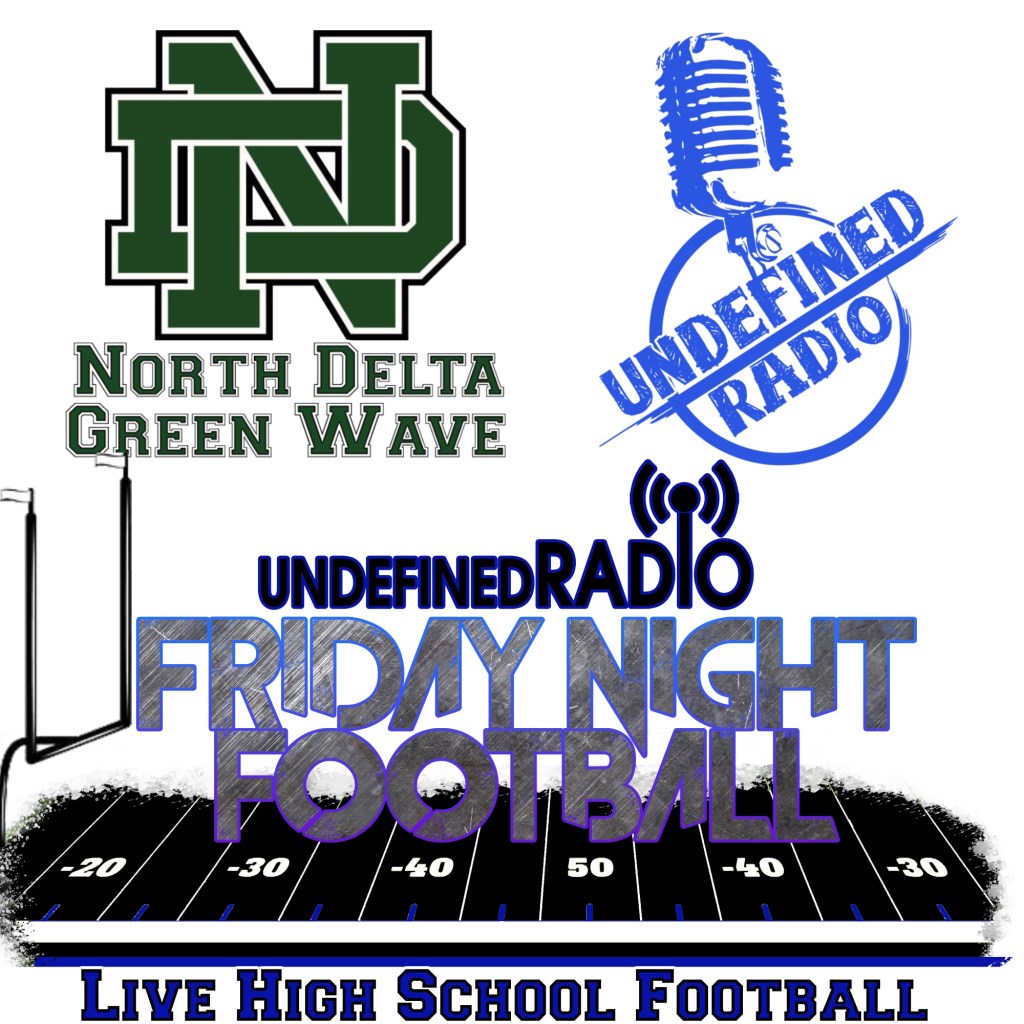 North Delta School football will be on the Undefined Radio app this season with live coverage, including a pre-game show and post-game wrap-up.

Green Wave fans will have two ways to listen to ND football. The free app for mobile phones can be downloaded and listeners can tune in 30 minutes before kickoff each week.

Fans may also access the game through a web browser at www.undefinedradio.com where they will find buttons directing them to the North Delta broadcasts. Also on the website, Undefined Radio will again offer the Charleston High School football games for the third season.

Both North Delta and Charleston High broadcasts will be archived on the website and fans can access old games at any time.

Johnny Pace, host and producer of the Mississippi Morning Show on Undefined Radio each weekday morning from 6 to 8 a.m., said a few technical details were finalized recently to allow for the Friday night broadcasts.

Pace said he and others are also working to make live broadcasts of other Green Wave athletic events, and hope to make an announcement about those efforts soon.

North Delta will open its season Aug. 20 at home against Rossville Christian Academy at 7 p.m.

For the Charleston games, longtime announcer Ping Pong Paris will again be behind the microphone.