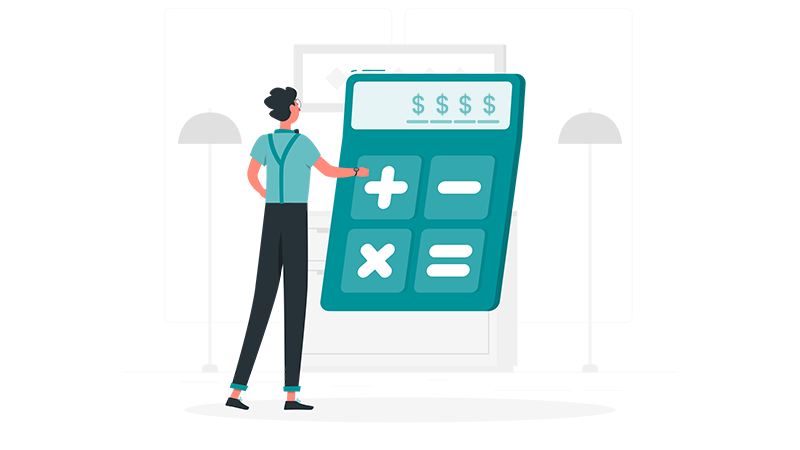 Rising costs at grocery stores, retail outlets, healthcare providers, and gas pumps have been normal for consumers in the past year as the country rebounds from the devastating economic effects of the pandemic. Add to the list of rising costs the fee for residential garbage collection in the City of Batesville.

Residents inside the city limits, or on the city route, will see an almost  70 percent increase in their monthly bills in the coming billing cycle. Garbage collection, currently at $13.25 for city households, will soon be $22.25 a month.

The increase was necessary to match the higher bids received this spring when city officials asked for quotes from its current provider – the Panola County Solid Waste Department – and several private contractors, including Waste Management.

Those bids ranged from $18.50 to more than $22. After months of consideration the aldermen concluded that the current service provided by the county’s waste removal department  was the lowest and best at $20 per household.

Factors in that decision included the fact that every house in Batesville already has an assigned garbage can, and the county’s proposal was a better fit for the commercial accounts inside the city limits as well.

The city will add $2.50 per account to the amount charged by the county to cover administrative and billing fees that are incurred each month. City officials have long known the former contract was underpriced for the current market, and that county supervisors were realizing a loss of more than $5 per residential stop in Batesville each week until the new contract was secured with higher quotes.

The county’s garbage collection department is operated on lean margins and supervisors have repeatedly had to address rising costs for trucks and driver salaries. Officials in that department have asked for, and received, increases in pay for drivers to stay competitive with private providers. Supply problems caused by COVID-19 has also caused shortages of garbage cans, both for residential and commercial use.