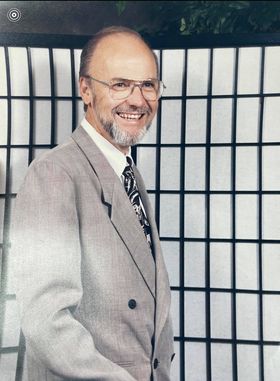 Visitation was Sunday, June 6,  at Hosanna Family Worship Center in Pope. Funeral services were at 4 p.m. with burial in the Chapel Hill Cemetery in Pope.

Meredith-Nowell Funeral Home in Clarksdale had charge of the arrangements.