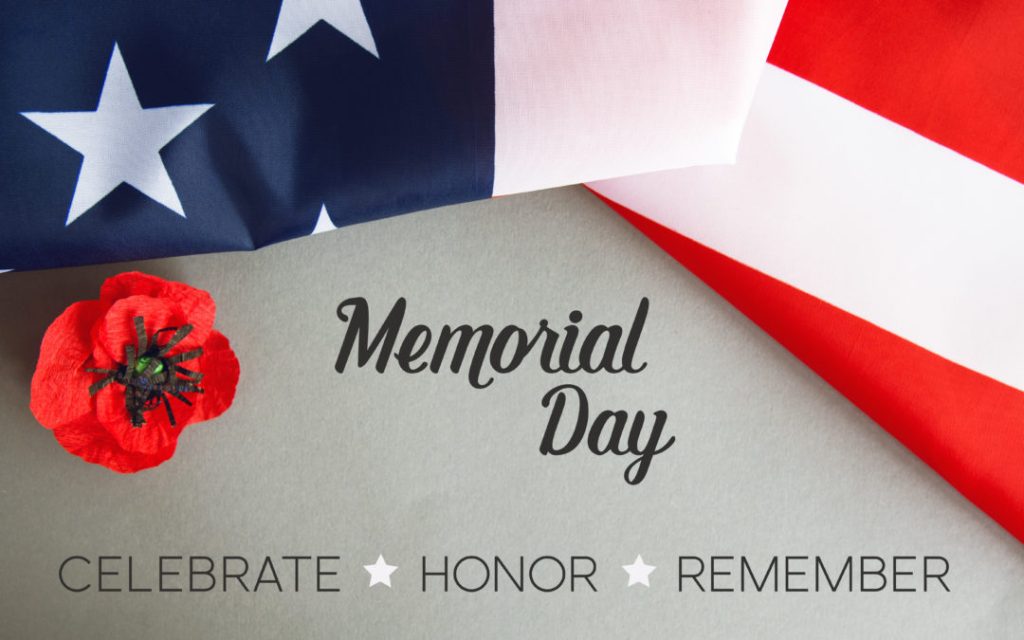 All of Batesville and Panola County are invited to take part in the City of Batesville’s official Memorial Day program held each year on the Downtown Square by members of the Exchange Club of Batesville.

This year’s program will begin at 11 a.m. around the Gazebo. Guest speaker will be Col. Peter Clinton, who has served many years in the Mississippi Army National Guard Reserves.

Col. Clinton is an investigator with the Quitman County Sheriff’s Office. He had a long career with the Mississippi Bureau of Investigations.

Boy Scouts of America Troop 578 will conduct the posting of colors to begin the program, and Troop 278 will lead attendees in the Pledge of Allegiance.

SFC (Ret.) Leroy Matthews will introduce the guest speaker, and later render taps during the lowering of the Flag to half mast.

Clint Roberson will present his reading of “That Ragged Old Flag” before the program is wrapped up with the laying of the wreath ceremony and moment of silence for those lost in the service of the country.

Nell Baker, widow of the late Bobby Baker, has been asked by the Exchange Club to lay the ceremonial wreath at the Square memorial, in honor of her husband, longtime mayor of Batesville and a charter member of the club who died earlier this year.

The program will last about 30 minutes and all are cordially invited.

Memorial Day commemorates the men and women who died while in the military service of their country, particularly those who died in battle or as a result of wounds sustained in battle.

The federal holiday has been observed on the last Monday in May since 1970. Before then it was always May 30 since its inception in 1868.