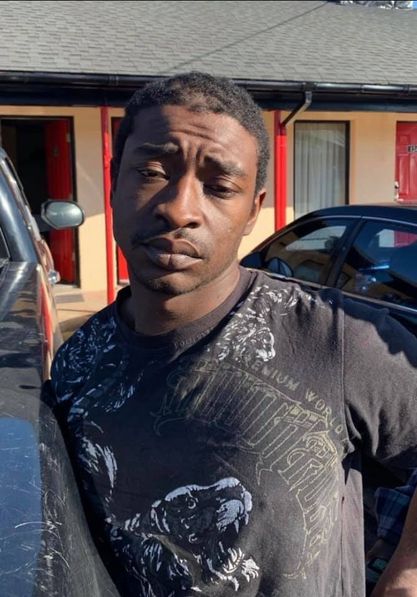 Sheriff’s Office warns citizens about jail escapee in next county

The Panola County Sheriff’s Office has alerted local residents about the escape of a inmate who authorities said should be considered armed and dangerous.

First reports said Keith Coleman, Jr.,  also known as K-2, escaped from the Quitman County Jail today, May 9. The jail in Marks is just a few miles from west Panola County, and the escapee has known connections in both counties.

The photo above was posted by both Sheriff’s Offices, and is a recent photo of the convict.

Coleman reportedly escaped when he was being led from the back of the jail to a small fenced area where inmates are allowed to exercised. He was apparently not in ankles shackles, and may have not been handcuffed, for the short walk to the exercise area. It was then that Coleman bolted and Quitman County officials put out a notice shortly after.

Sheriff Shane Phelps said any citizen who sees, or comes into contact with Coleman, should call 911 and report the location. The Sheriff’s Office said no one except officers should approach the wanted man. 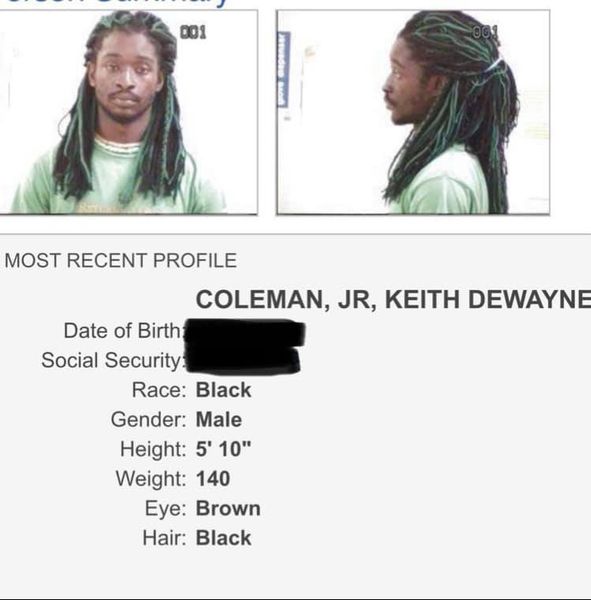 BY JONATHAN MULINIX Years after she founded Mother’s Day, Anna Jarvis was dining at the Tea Room at Wanamaker’s department... read more