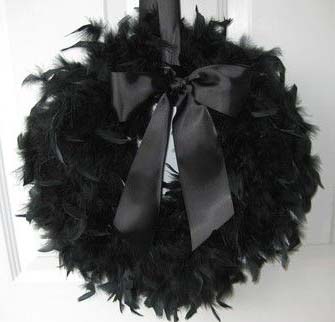 Batesville residents, along with all of Panola County, woke Monday morning to the news that a former Mayor and longtime real estate agent in the City was taken in death Sunday evening, March 14, 2021.

Bobby Gene Baker, 89, passed away at his home in Batesville. He was the husband of Nell Baker. No arrangements have been announced by Wells Funeral Home.

Funeral services will be 3 p.m. Thursday, March 18,  at First United Methodist Church in Batesville. The interment will follow at Magnolia Cemetery with military honors provided by the U.S. Army.

The family will be receiving friends at the church prior to the service beginning at 12:30 p.m. until service time

The Panolian will publish on Wednesday articles and columns highlighting the political impact of community progress during his tenure as Mayor.

About three weeks ago, on Feb. 24, The Panolian interviewed Baker at his office about his tenure as mayor and his thoughts about the direction the City of Batesville is headed.

In the 29:30 recorded interview, Baker talked about the past and the future of Batesville with candor and enthusiasm. He specifically asked that nothing in the interview be written about until after his passing.

“Editor, you save what we talked about until after I’m gone,” he said at the end of the visit.

Those things, and many more, will be part of The Panolian’s updates over the next week about his death.