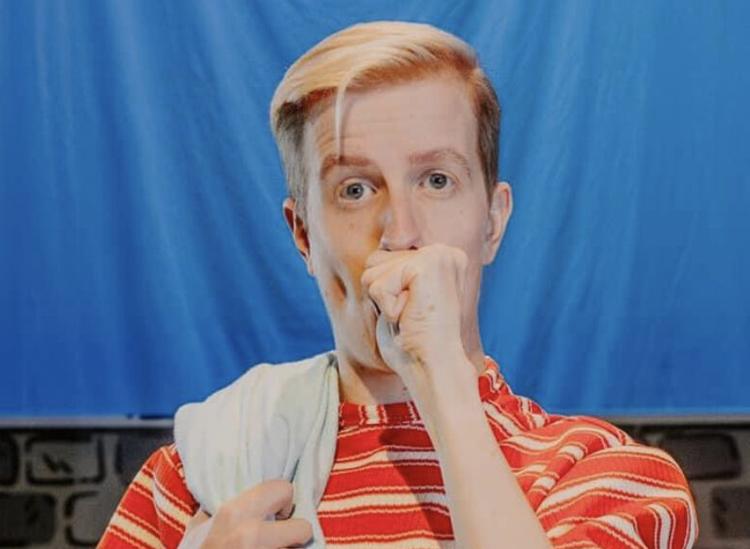 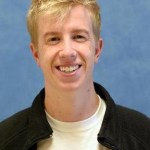 Donna Wieronski first saw Wesley Williamson act on stage when he was six years old and watched him over the years as his passion for the theater blossomed.

From Southern Baptist Educational Center (now Northpoint Christian School) to his memorable comedic performances at DeSoto Family Theatre in productions such as “Singing in the Rain” and “You’re a Good Man Charlie Brown,” Wieronski said Williamson radiated love, joy, compassion and kindness to everyone who came in contact with him.

Williamson, an award-winning performer and theater instructor, passed away on Jan. 21 at age 27.

“He just lit up the stage,” Wieronski, executive director of DeSoto Family Theater said. “He not only graced our stage, but Wesley participated in stages at community theaters all over this region. He was welcomed and appreciated for his talents everywhere he went.”

Buddy Hart, president of Panola Playhouse, knew Wesley since he was nine years old, and said they were deeply saddened by his loss.

“He was one of the most talented character actors I have ever seen on stage,” Hart said. “He had this little bitty body, but had so much joy and happiness. He never met a stranger.”

Hart said Williamson was currently directing “Little Women” at Panola Playhouse and was looking forward to getting back to work. The production was suspended due to the death of another performer, Rev. Ed Woodall, who passed away from COVID-19.

“He sent me a text the day before he passed away and was so excited about getting back to ‘Little Women,’” Hart said. “He had all these ideas. We are going to honor him and go through with the show.”

Williamson’s family said he was born with a congenital heart defect which required multiple surgeries as a young child, but did not let that get in the way of his zest for life, adventurous spirit, and his love of family, friends and Jesus.

Williamson graduated from SBEC in 2012, where he fell in love with theater, and began a career in acting that continued through his college years.

He received an Associate’s of Arts degree from Northwest Mississippi Community College in 2015 and also attended Ole Miss and the University of Southern Mississippi, where he earned a BFA in acting and performance in 2017.

Williamson performed at many local theaters including DeSoto Family Theatre, Panola Playhouse, Kudzu Playhouse, Harrell Theater and Theater Memphis in productions including “Meet Me in St Louis,” “Fiddler on the Roof,” “Mama Mia,” “Beauty and the Beast,” “Oklahoma,” “Wizard of Oz,” “Hello Dolly,” “The Music Man” and many others. He also directed several adult productions and received many “Allie” Awards for outstanding performances and directing.

Wieronski said Williamson had a knack for comedic roles, and that his presence on stage was a delight to see.

“He played so many funny, funny roles,” Wieronski said. “His comedic timing was impeccable.”

Williamson also worked for a time as office manager at DeSoto Family Theatre.

“He would soak up everything that I would teach him about the business side of the theater,” Wieronski said. “He just had this passion for learning everything both on stage and off.”

Wieronski said Wesley also had a huge impact off the stage as well where he touched many lives teaching drama camps for area youth for DeSoto Family Theatre and Panola Playhouse.

“He was a teacher to these kids. He was a coach. He really helped shape the next generation of actors,” Wieronski said.

Hart added that Wesley got his directing start at Panola Playhouse and was especially proud of his production of “The Addams Family.”

“It was probably the best theatrical experience ever for people who were in that show,” Hart said.

Williamson was theater director at South Panola High School and had recently moved to Oxford.

“He had just taken that job and was so excited about it,” Hart said.

Wieronski said Williamson always brought a sense of joy to every situation.

“It’s been a sad couple of days. The theater community is special. And Wesley was a big part of that. We will always love him.”

Panola Playhouse held a candlelight vigil in his honor, which was attended by over 200 people and opened its stage up for people to share stories about Wesley.

“There were a lot of tears and a lot of laughter,” Hart said. “Friends were allowed to leave messages for Wesley written on our stage floor.”

Hart said they will always consider Wesley to be a part of their family.

“He loved all of the area theaters and did a lot of shows at most of them,” Hart said. “But Panola Playhouse was where his theater family was that he was closest to.”

“What I learned from Wesley is we need to smile big, laugh big, and love big,” Wieronski said. “Because that’s who he was. That’s what he taught every single one of us.”

All incumbents running for City Board seats