Suspect in multiple thefts in custody 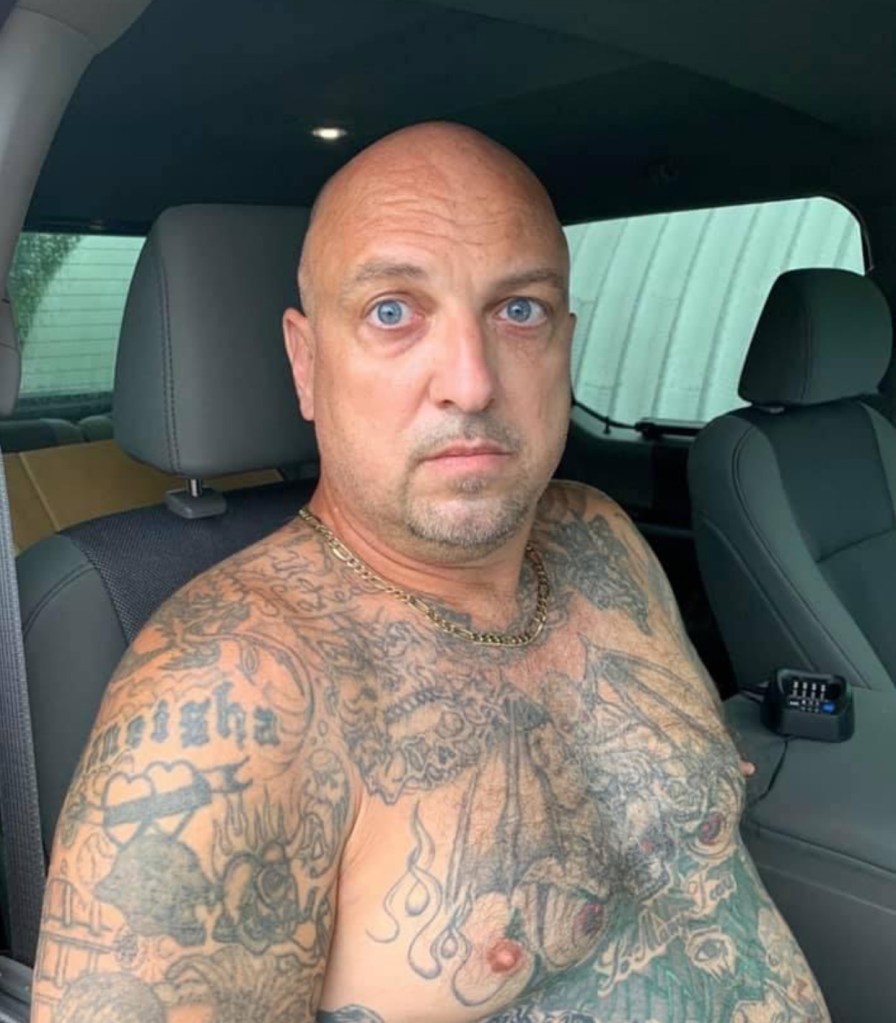 Panola County Sheriff Shane Phelps announced last week that a suspect wanted for questioning in multiple thefts and burglaries in the area was arrested in Missouri and will be returned to Mississippi to face charges.

Anthony Sims, Sr., is believed to be responsible for a number of thefts of ATVs, mowers, trailers, and other equipment in Panola and Lafayette Counties, and in the City of Batesville. A rash of thefts in the Pleasant Grove area was also Sims’ work deputies said following extensive investigations.

The Sheriff’s Office was plagued much of 2021 with a wave of property thefts. Phelps was openly frustrated with the department’s inability to stop the crimes, even as the department’s investigators were working long hours to solve the cases.

Authorities suspected that just a few individuals were responsible for the crimes, but the sheer size of Panola County with vast amounts of rural addresses made it nearly impossible to cover the county’s most isolated homes and farms.

Often, the thieves were able to steal four wheelers, trailers, and other items that were not discovered missing or reported for several hours or days, giving them time to get the items out of the county before deputies knew a crime had been committed.

“We can’t pull over every vehicle in Panola County with a trailer and a four wheeler or lawn mower on the back,” said Phelps last summer during the worst of the wave of thefts. “Every other truck in this county is pulling a trailer and we have no way of knowing if something is stolen without some information.”

When the investigators were finally able to make inroads and solve some of the burglaries, a great majority of the property crime reports were halted. Deputies were responding to theft calls almost daily at some points last year, but that has been reduced to one or two a week, and investigators are able to dedicate more time to those isolated crimes which increases the likelihood of a quick resolution.

Sims, suspected in several burglaries, was seen about two weeks ago in the Sardis Industrial Park area, and the Sheriff’s Office put his picture on social media platforms hoping someone would call with his exact location.

Sims slipped away, only to be arrested in Missouri, reportedly shopping for shoes. He will be extradited to Mississippi to answer the charges.