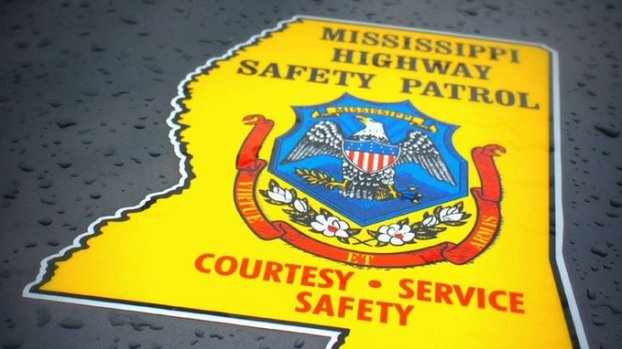 No highway deaths here during holiday

Patrolmen in Troop E, headquartered in Batesville responded to 17 car accidents that resulted in three injuries. There were no fatalities in the Troop E region.

Fatalities over the holiday period in the state were: Collin J. Stockman, 17 of Moss Point, killed in a head collision Dec. 31 on MS613 in Jackson County; Tristan L. Woodward, 18, of Waynesboro, who died Dec. 31 on MS 29 in Perry County when his vehicle hit a tree and he was ejected; and Christopher W. Dryden, 58, of Satellite Beach, Fla., who was killed on MS28 in Jefferson County when his vehicle left the road and overturned.

Economic development head Joe Azar reports interest from retailers Like it or not, Panola County is going to pot. Voters... read more