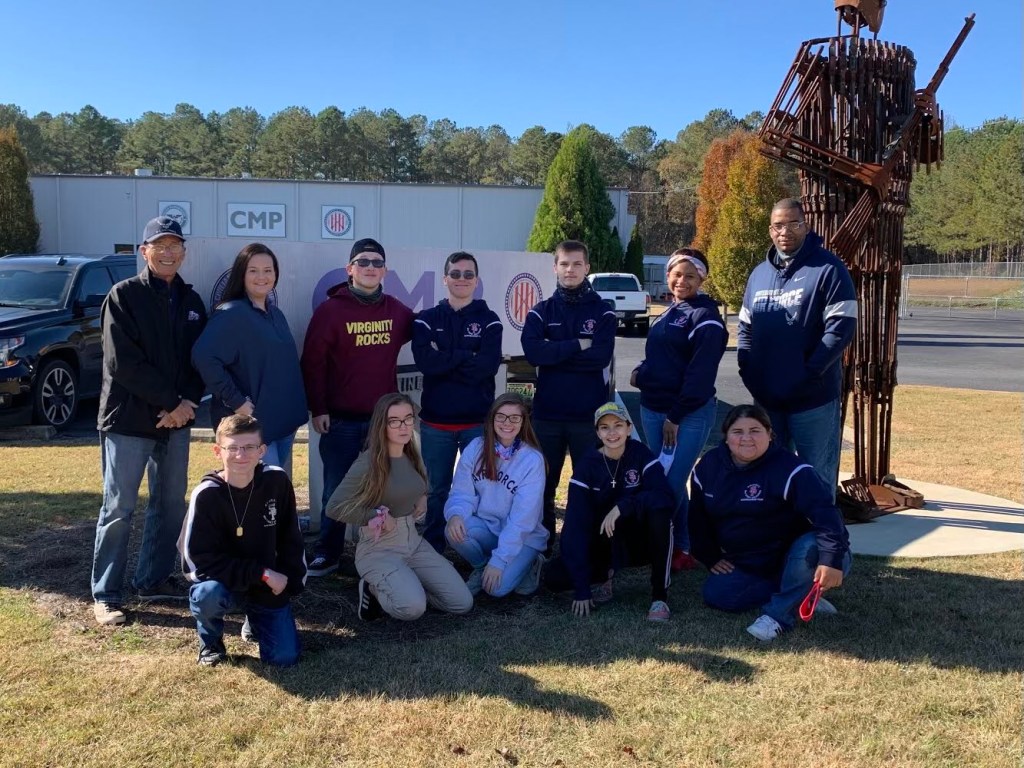 As Mississippi champions, the team received an invitation to the National Junior Olympics in June at Port Clinton, Ohio.

South Panola is also competing in the Mississippi-Louisiana Rifle League were they are currently 3-0.

The team finished in seventh place out of 75 teams at the Gary Anderson Invitational Rifle Match in Anniston, Ala., Dec. 5.

“We are fortunate that marksmanship is a very safe sport with regards to COVID-19 and that we have been able to continue practicing, hosting matches and completing at the highest level,” said South Panola coach Col. Bob Mims.