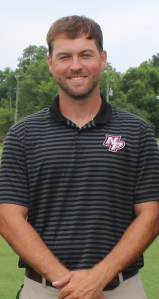 Diffee was at North Panola four years (2016-19), compiling a 43-10 record and leading the Cougars to four straight playoff appearances and back to back North State championship appearances.

During his tenure at the helm of the NP program, the school and its boosters made several upgrades to the football facility, including the construction of an indoor practice facility and weight training area. In taking the Milan job, Diffee was able to return near the county he grew up in and where he has family members.

The Milan Bulldogs (14-1) will take on defending three-time state champion Alcoa (14-1) Friday at 11 a.m on the campus of Tennessee Tech University in Cookeville, Tenn.

A first for Fuller…and for all