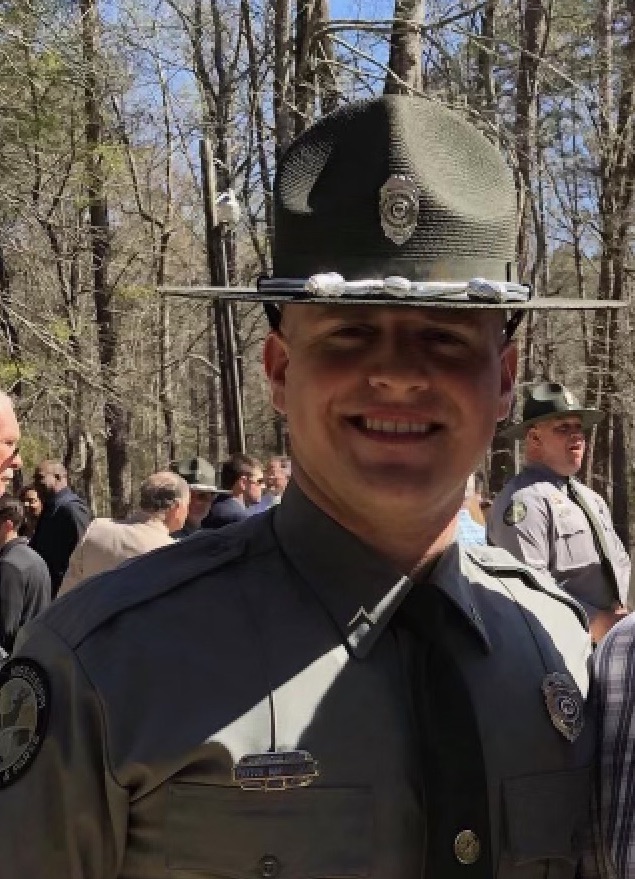 The Mississippi Department of Wildlife, Fisheries, and Parks has named Panola County Conservation Officer Pvt. Payton Marascalco as the 2020 Officer of the Year.

A native of Madison, Marascalco has been a state conservation officer since 2018. He located in Panola County after completing the Mississippi Law Enforcement Officers Training Academy and the state’s Game and Fish Academy.

Marascalco worked under his field training officer Robbie Kiihnl for several months before assuming the Panola assignment as his own.

He is described by  co-workers as an officer who is always professional and a team player, working alongside his superior officers and co-workers.

Marascalco serves on the agency’s Special Response Team, playing a vital role in duties ranging from flooding deployments to search and rescue operations for elderly patients who have wandered from home.

A written commendation says the recognized officer is a positive role model for new officers who are assigned him as field training officer. His work is marked by attention to detail, ensuring accuracy of agency reports, and he regularly performs his duties beyond set expectations.

Marascalco has written 408,  six Boating Under the Influence (BUI) citations, 65 Class One offenses, countless federal citations pending while leads continue to unfold, and assisted with four  4  other BUI’s. He also issued more than 40 verbal warnings.