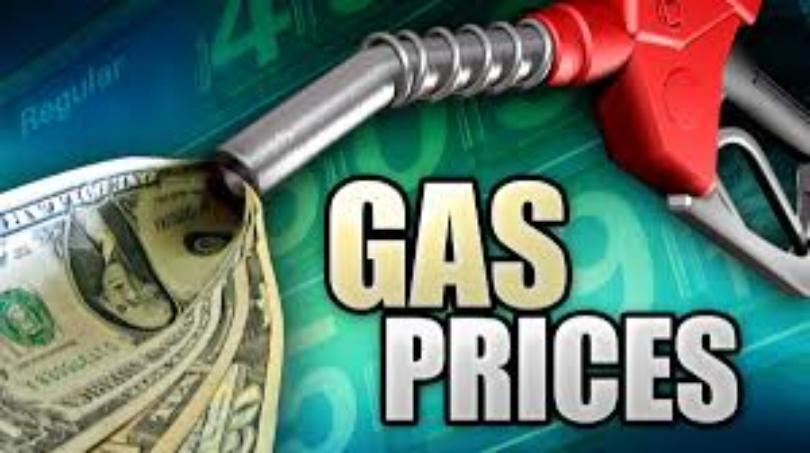 Batesville gas pump prices were $1.63/gallon again Thursday (April 30) morning, unchanged in the past week, and among the highest in Mississippi.  Gas Mart on Hwy. 6 near Bates St. had regular unleaded for $1.59, the lowest price in the city. Most expensive is Love’s Travel Stop at $1.72.

Batesville residents who are willing to drive a few miles can find regular for $1.57 at Terza One Stop, and $1.59 at the Chevron at the intersection of Hwy. 6E and Black Jack Rd. By far the least expensive fuel is at M&M in Courtland at $1.34/gallon.

Along Hwy. 6, Mobile, Raceway, Murphy USA, Marathon, Kroger, Sunoco, and Exxon stations were all $1.63. Those same brand names, in other North Mississippi cities, have advertised prices below Batesville’s, and citizens are looking to City Hall for relief.

A rudimentary search of gas prices in Mississippi for Thursday found that only the small town of Bude, in Franklin County, had higher gas prices that Batesville. It’s Exxon had an advertised price of $1.79/gallon. It’s unclear whether this is at a full service, or self serve, station.

Mayor Jerry Autrey said phone calls and emails from irate citizens are regular business in the past few days.

“The people of Batesville are tired of paying these high gas prices, and they aren’t going to stop calling until we get some answers,” Autrey said. “I’ve watched these gas prices stay up when everywhere else they are falling and it’s not right for the people to suffer with higher prices during the kind of thing we are going through right now.”

“It’s something that just adds to people’s worry, and we are not going to let the people of Batesville keep paying so much more than other areas,” said Autrey, adding that he would spend Thursday contacting store owners and gas suppliers.

“There may be a real reason they have to charge so much for gas in Batesville, I don’t think that’s possible, but I’m going to find out,” he said. “If it’s just because they want to make people here pay more, then the mayor and board have a problem with that.”

At the city board’s last meeting aldermen were told Raceway, located next to Lowe’s, has been the standard for gas prices in Batesville for several years, and whatever price the station affixes to its fuel grades is the price other fuel retailers on the highway generally following, with rarely more than a two cent difference.

Raceway managers were angry when aldermen voted to include all retail businesses, except Love’s, in their curfew order, which purported to shut Batesville down from 9 p.m. to 6 a.m.

Love’s was excluded from the curfew because of its status as a truck stop, including special services for over-the-road truckers like rest areas and showers.

Raceway officials argued their station was as much a truck stop as Love’s except for showers. CIty Hall disagreed and the store was forced to shut during the curfew hours, costing owners thousands of dollars a night in lost revenue.

In response, aldermen were told, Raceway raised the price of fuel and would not lower it to match the falling prices in other areas.

Statewide, the cheapest gas Thursday was presumably the 99 cents a gallon price offered by a station in Charleston, followed by $1/gallon at Sam’s Club in Hattiesburg. Dodge’s Store in Leland was priced at $1.07, along with Valero in Southaven, and several other stations mostly in Central Mississippi.