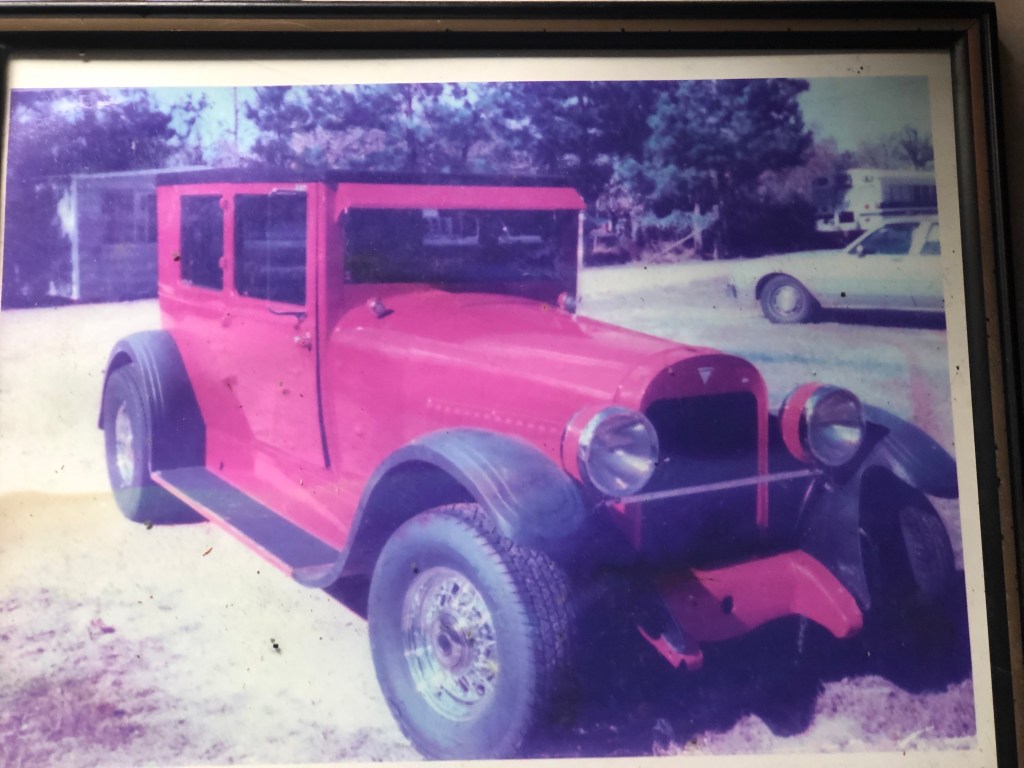 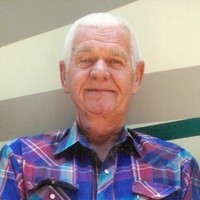 Robert Edward Hudson was known for old cars, his family, and always sticking up for the little guys.

Known almost exclusively as Red, the 89-year-old underage veteran died on February 22. He is survived by his wife, Artie Rovene Hudson, his seven children, Terri, Sandra, Debbie, Kenny, Bo, Ronny, and Rocky Hudson, and two brothers. He spent 45 years in the upholstery business, but his passion in life was for cars.

In 1955, at the age of 15, one of the youngest to ever serve, Hudson joined the U.S. Army. While he didn’t talk much about his times in the military with his children, they all know the shoe story.

In Hudson’s own words, written in America’s Youngest Warriors Volume II, he described how he asked both his mother and father for a new pair of shoes, and when no one provided him with them, he told his father he knew where he could find some.

“I had been gone from home about 90 days when I wrote my father a letter. I told him not to worry about me, that I was in good hands, and I had some shoes,” wrote Hudson.

When he died, his son Ronny placed a new pair of shoes in his casket.

He finished up his service, where he spent his 16th birthday in an ammunition dump, and moved back to Mississippi, where he met his wife, Artie. They were together for about 63 years. Out of all the time they spent together, Artie most remembers his heart.

“He was a great guy, he helped where he needed help. We were together all the time, played together and cried together. I just miss him,” Artie said.

His famous 1925 Hudson, which he painted red, spurred his love of cars. He was a founder of the Panola County Cancer Relief Fund, and one of the members of the Mississippi Delta Street Rods. Red was also a 32nd Degree Mason, a member of the American Legion, Shriners, and he was a stock car racer.

“He loved (racing) so much that the worst thing in the world you could do when he was watching NASCAR was to talk or to get between him and his television,” said Ronny.

His children have fond memories of him as a stern but loving father, who ferried them around town to card games, vacations, boating trips, and so much more.

“When we were kids, running around like heathens, people used to tell him those kids are going to be in jail,” Kenny Hudson remembers. “But (my dad) would tell me that I’m proud of all my kids.”

“I miss him being here in person,” said Sandra Hailey, Hudson’s daughter.

Most of the memories Hudson’s children have with him revolve around the cars. With their father in the Street Rods, it was easy to find Hudson driving around town in one of old, fixed up cars. Hudson was also a stock car driver, and Sandra’s favorite number, 17, is in honor of her father.

Kenny remembered a story in which his father stood up for an employee’s wife, who was in a domestic violence situation.

Hudson’s community and family will surely miss his stories, his philanthropic spirit and his legendary history.

“That’s just the kind of person Dad was,” said Kenny. “He was a give you the shirt off his back type of guy.”

This 1925 red Hudson rode many miles in Batesville and Panola County.