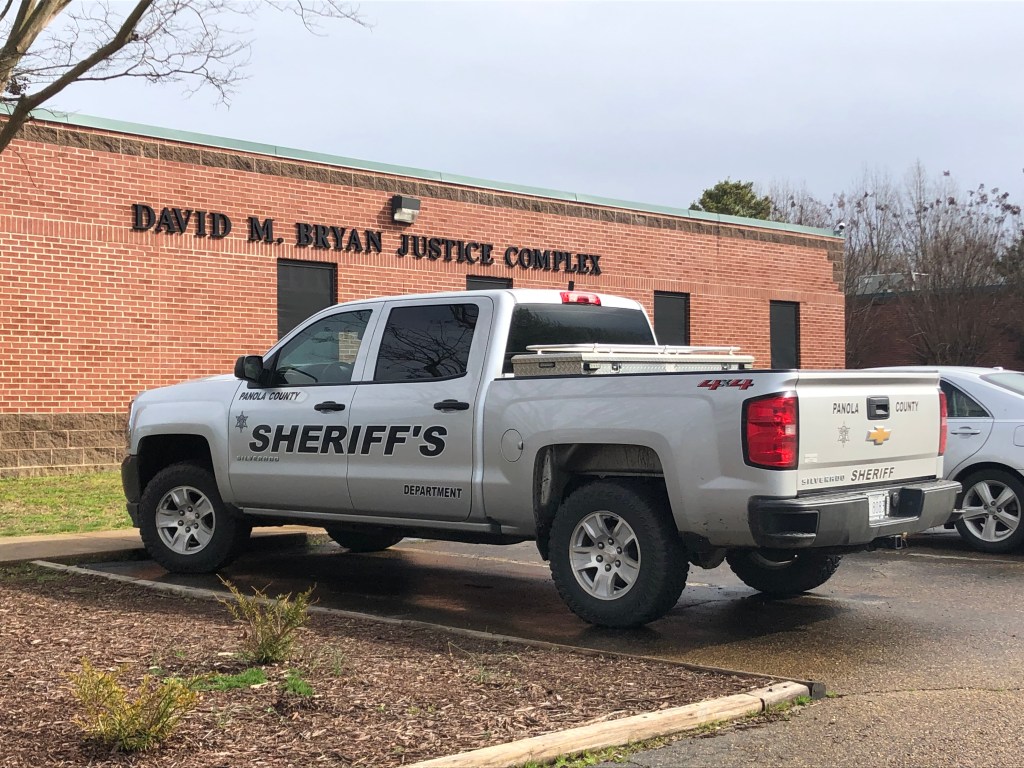 Panola County Sheriff Shane Phelps said Wednesday a change in the department’s pursuit policy will be safer for citizens and deputies alike.

“We are stopping pursuits, unless it’s a felony,” he said. “Back in the day when we were doing roadblocks and somebody turned around we would chase them until the wheels fell off. But, now it’s just not worth it.”

Phelps was speaking to the Exchange Club of Batesville at the group’s weekly breakfast meeting when he was asked how deputies will handle four-wheeler and side-by-side riders on county roads, leading to the comments about high-speed pursuits.

“Summertime is coming and that’s when we see the most of these four-wheelers on county roads,” he said. “I’ve already told them we are going to enforce the law. We are going to write tickets and call a wrecker to take the four-wheeler or side-by-side in. I hope that stops it because it’s dangerous to the riders and other people.”

Phelps said safety to other drivers is the main reason deputies won’t chase four-wheelers or vehicle drivers unless they know that a major crime has been committed.

“If they have kidnapped somebody or murdered somebody then of course we will chase them all over this county until we get them, but if it’s a misdemeanor charge it’s just not worth it anymore,” Phelps said.

“Look what happened to Raye Hawkins, all over a stolen vehicle. Could it have been avoided? I don’t know, but I don’t think it’s worth having an officer have to live with it if they are chasing a misdemeanor and they top a hill and kill a family.”

Speed is a major contributor to most car wrecks in the county, Phelps said, and stopping high-speed chases is a key to reducing those accidents. Also, he said, if deputies were allowed to use radar to track speeders, drivers would slow down across Panola.

The state legislature considered a bill this session that would allow deputies to have radar guns and write speeding tickets on roads outside city limits.

“If that ever passes we will probably have radar in just a couple of patrol vehicles. We won’t be out there writing a lot of tickets, but if we get calls that certain roads have an increase in speeding, we can go there and slow them down.

Currently, Phelps said, many drivers know that deputies can’t write speeding tickets and will drive in excess of posted limits without the threat of a fine. “We pass them going 80 miles an hour sometimes and they know we can’t give them a ticket. If we do the judge would nine times out of 10 throw it out.”