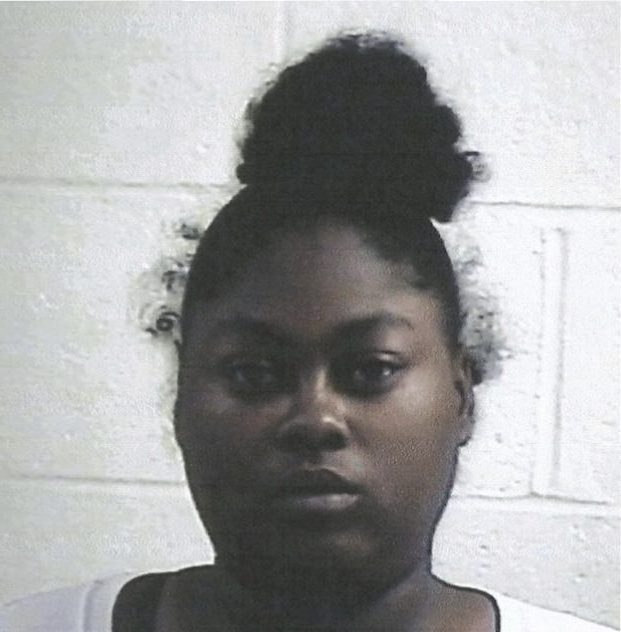 Panola County Sheriff deputies said a local woman was charged with murder Monday after the shooting death of her mother Sunday night.

Labraysha Nicole Hamilton, 23, the daughter of the victim, was arrested and detained at the County Jail. She was charged late Monday afternoon.