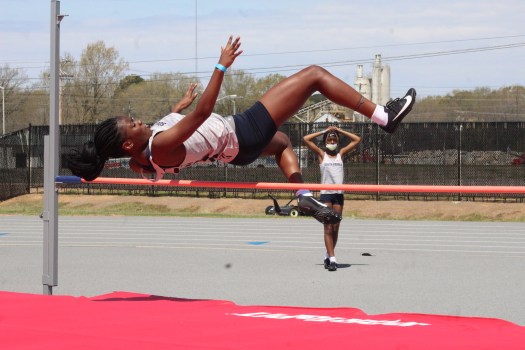 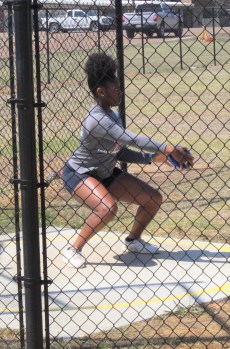 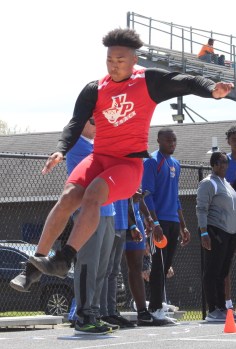 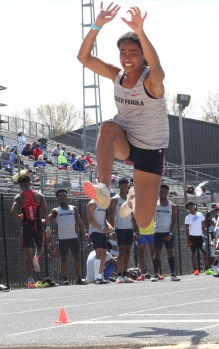 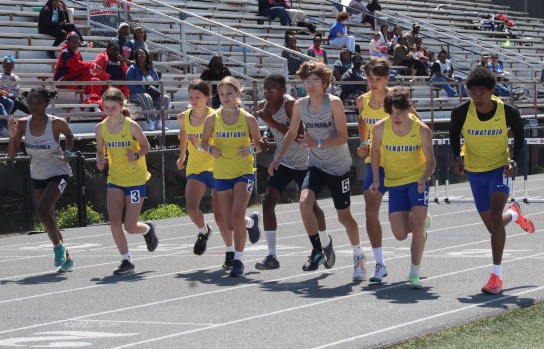 The Tigers girls team came in second behind Senatobia with 122 points with North Panola finishing fourth with 16 points. Senatobia completed the sweep by winning the boys division with 193 points followed by South Panola with 79 points. North Panola claimed fifth place with nine points.

In the girls division, South Panola’s Gabriella Rosso won the 800 meter run and finished second in the 1600 meters.

North Panola’s Denijhia Thomas finished second in the discus and third in the shot put.

On the boys side, South Panola’s Jamarcus Flowers won the 200 meter run and long jump while coming in second in the 100 meters.

The Cougars’ Quindarus Reed finished fourth in the 110 meter hurdles and fifth in the 200 meters.