Veterans Day program next Thursday on Square; Quilt of Valor to be presented 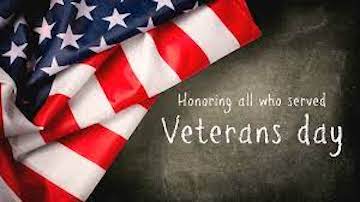 Final preparations are underway for next Thursday’s Veterans Day program on the Square in Batesville. The memorial commemoration will begin at 11 a.m.

Boy Scout Troop 478 will be on hand to present colors and hold a short flag retirement ceremony. The South Panola High School band will play patriotic songs and medleys and the Batesville Fire Department will once again raise their large flag above the Square.

Clint Roberson will render a reading of This Old Flag as has become tradition at Memorial and Veterans Day programs.

A special part of the program will be the first ever presentation of a Quilt of Valor to a Panola County veteran, something the Exchange Club hopes to make an annual event.

This year’s recipient will be Bobby Jefcoat of Batesville, who served in the U.S. Army from February, 1968 to February 1970 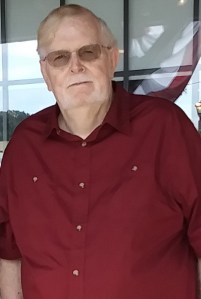 Jefcoat was a member of the 9th Infantry and spent much of his tour in the Vietnam War in heavy combat zones of the Mekong Delta. During one terrible year from 1968-69 Jefcoat and his fellow soldiers were in firefights more than 275 days, often landing their helicopters under direct enemy fire.

For his service and bravery, Jefcoat was awarded many medals including the Bronze Star, a Purple Heart, Air Medal, a Combat Infantry Badge, and the Vietnam Cross of Gallantry with Palm.

Upon his return from the war he was stationed at Ft. Ord, CA, as a platoon sergeant.

Jefcoat was carrier for the U.S. Post Office for 20 years in Clarksdale.

He and his wife Glenda moved to Batesville in 1995 when he enjoys retirement. The couple have three sons – Keith, Michael, and Scott – and seven grandchildren.

The Quilts of Valor Foundation was started in 2003 by Catherine Roberts, whose son was deployed in Iraq. Almost 250,000 Quilts of Valor have been given to veterans across the United States since the first was made.