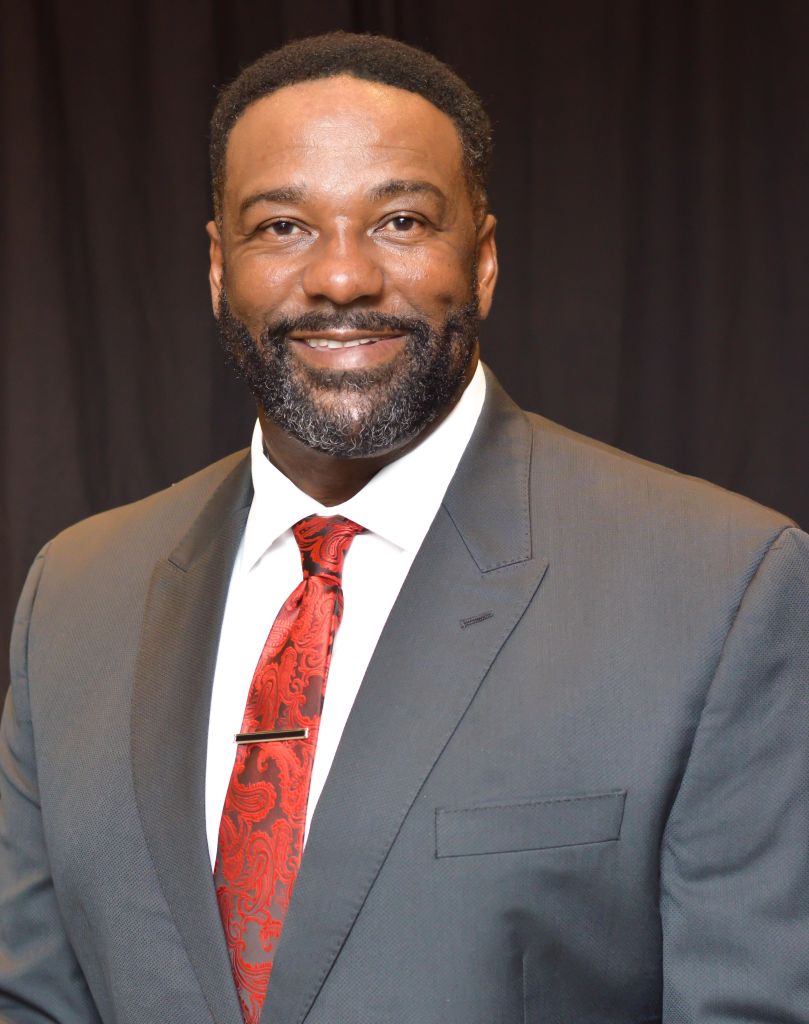 Northwest Mississippi Community College will enshrine five additional members to the 2021 Northwest Sports Hall of Fame class on Thursday, October 21, as part of the college’s Homecoming ceremonies. One of the inductees is Como native and former Panola County deputy Harold Lewis.

Additionally, Northwest will recognize its Alumnus of the Year Barry Bouchillon (1967-69) during the ceremony, as well as the Golden Circle Recognition for the classes of 1970 and 1971. The event will take place at the David M. Haraway Center on the Senatobia campus at 4 p.m.

For two years, Harold Lewis was an unstoppable force for the Northwest men’s basketball program.

Lewis played two seasons on the hardwood for the Rangers from 1985-87, leading the team in scoring during both of those seasons. He was one of many star players to come through Northwest during the tenure of all-time winningest coach, Kenneth “Cat” Robbins.

As a freshman, Lewis and the Rangers finished with a 10-win season and earned a postseason appearance, before earning a 13-11 overall record during his sophomore season in 1986-87. It was during his sophomore campaign where he averaged 28 points per game and collected a total of 532 points for the season.

Before lighting up the court at Northwest, the Como native graduated from North Panola High School in the spring of 1985. During his stellar high school career, he led the state in scoring as a junior and was second his senior season. Both seasons he and North Jones High School star Kenny Payne, who later played for the NBA’s Philadelphia 76ers, were nose-to-nose in scoring with each game.

After Northwest, Lewis signed with Arkansas State University and later played and coached a traveling semi-pro basketball team for many years, organizing games with other Mid-South teams for exhibition games that raised thousands of dollars for schools and charities.

Lewis later returned to Northwest in 1996 for the truck driving program, later returning to North Panola School District as maintenance director where he also coached junior high basketball, served as Chief of Police on campus and drove buses. He retired from the school district earlier this year.

Lewis also had a long law enforcement career, working dual jobs for many years. He worked for the police departments of Como and Sardis and for the Panola County Sheriff’s Department.

After retirement from law enforcement in 2019, Lewis now drives transport trucks. He has four daughters, a son, and eight grandchildren. He enjoys riding his motorcycle, fishing, and spending time with family in his free time.

In 2019 Lewis ran for Ward 1 Supervisor in Panola County, coming up short against a longtime incumbent. With an eye for improvements to his native Como area, Lewis said he may seek the office again in future elections.

His favorite memory from his time as a Ranger came from a tournament game at Coahoma Community College.

“We were playing for the North Half and I put up 46 that night,” Lewis said. “It seemed like the basket was as big as the ocean and we won the game. It was an exciting game and we had a great night. I had a great time at Northwest and made so many lifelong friends. Northwest definitely made me a better man and set me on the right track for my life.”