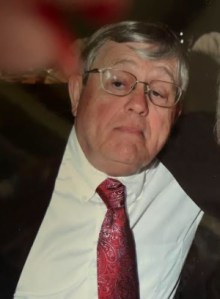 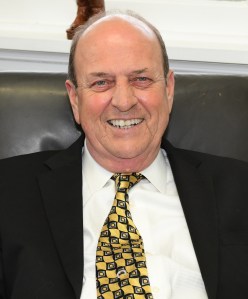 Two Batesville attorneys were part of the 103 members of the Mississippi Bar honored by the state Supreme Court, when it convened on Oct. 12 to recognize the service of Bar members who have died during the past year.

Mississippi Bar President Robert Gibbs noted that the dead included former Gov. William F. Winter, judges and other public officials and many attorneys in private practice. Their service ranged from only eight years to 73 years as a member of the Bar.

“No matter how long they served, they all served and sacrificed for our profession and for that we are eternally indebted,” Gibbs said in his eulogy.

Baglan was born in Greenwood and lived there until graduating high school and started his pre-law degree at Mississippi State University. After obtaining a Bachelor Degree from Mississippi State, he went on to Mississippi College School of Law where he received his Doctor of Jurisprudence.

After Finch’s term as governor ended, the two practiced law together in Batesville until Gov. Finch’s death in 1986. Baglan  took over the Finch firm and formed a partnership with two other lawyers for a short period of time and he then formed the law firm of Charlie Baglan & Associates and ultimately moved into Batesville’s old post office where he helped many people over the years.

He maintained his law firm while also serving as Justice Court and Municipal Court Judge pro tem for the past five years.

Trusty was born in Shreveport where he grew up and graduated from Byrd High School. He attended Centenary College of Louisiana before transferring to his beloved Ole Miss, where he received his Bachelor’s degree and his Doctor of Jurisprudence in 1967.

During his life, he had many adventures. After law school, he worked for the oil business followed by adjusting claims for insurance companies. When he finally settled in Batesville, he worked with Cliff Finch followed by a law partnership with colleagues.

Trusty became a solo practitioner in 1990 shortly before building his current office. He had many accomplishments in his life, including being a sustaining member of the Mississippi Trial Lawyers Association, member of the American and Mississippi Bar, Phi Alpha Delta Law Fraternity, Who’s Who of Practicing Attorneys in 1989, Who’s Who in the National Directory of Executives and Professionals, Extraordinary Sponsor of Legal Education at the University of Mississippi through the Lamar Order, member of the Rotary Club (president in 1985-1986), and he was a member of the Inner Circle wherein he introduced Trent Lott at a luncheon in Washington, D.C.

An avid fan of Ole Miss sports, Trusty was often seen in the stands at football, baseball, and basketball games. His passion was the study of the Holy Bible, and he spent much of his free time preparing lessons for his church and a local jail ministry he carried out for more than 20 years.

“Whether widely known or working in relative obscurity, each of the persons memorialized today shared a belief in and a commitment to the rule of law. Through their embrace of the rule of law, each of them in his or her own way contributed to the betterment of their respective communities,” Presiding Justice Leslie D. King said. 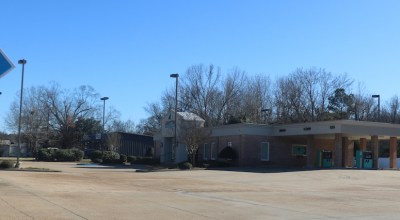 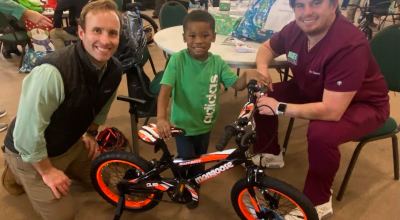