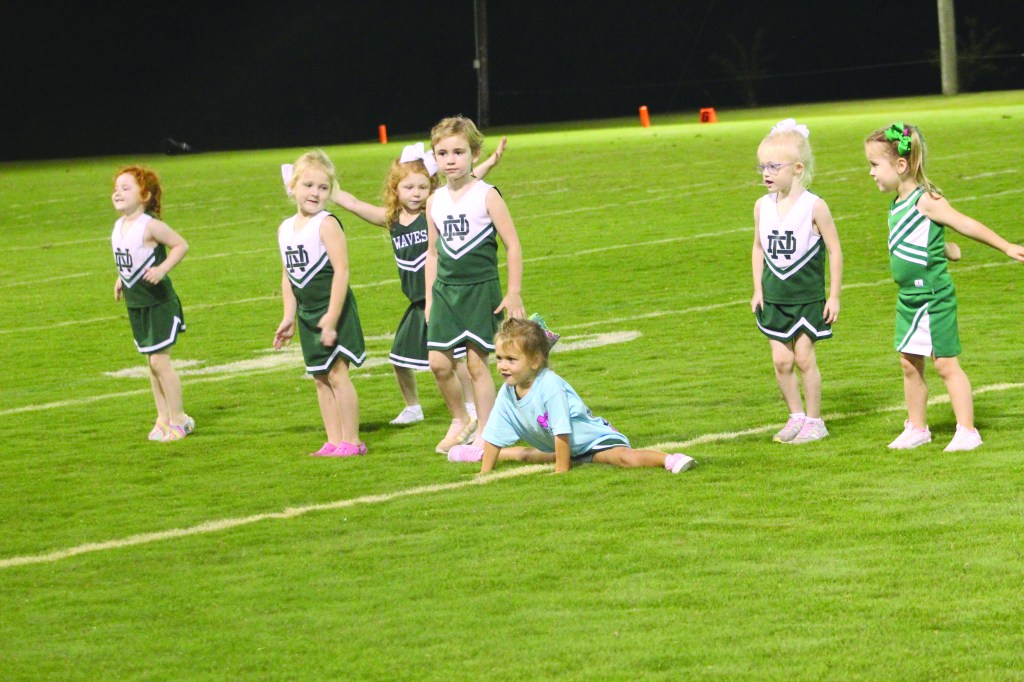 With two weeks remaining in the regular season, the North Delta Green Wave will look to make a final push to make a possible playoff berth as they travel to Winona Friday to take on the Winona Christian Stars for a 7 p.m kickoff.

The game marks the first time since 2014 the two schools have met with North Delta leading the series 5-3. The game will be livestreamed by Undefinedradio. Fans can access the broadcast from any computer or mobile device at www.undefinedradio.com, or by using the Undefined Radio app.

Both teams enter the game at 2-5 on the season having lost last week.

North Delta fell 27-20 to Indianola while the Stars were shutout 50-0 at the hands of Marshall Academy.

The Stars picked up a forfeit win over French Camp Academy to begin the season and a 56-28 victory over Delta Streets Academy.

In last week’s loss to Indianola, North Delta trailed 21-7 at halftime before adding two scores in the third quarter to close the margin to 27-20 going into the fourth period.

Stiles Rowland caught a 16-yard touchdown pass from Layton Wells before Martin Wolfe added a 16-yard run with 1:22 remaining in the third quarter.

Midway through the fourth quarter, North Detta drove to the Indianola 17 only to have a fourth down pass intercepted inside the five-yard line. The Green Wave’s last gasp came with under two minutes remaining and no timeouts but turned the ball over on downs at its own 41.

Wolfe and Lewis Smith had 94 yards rushing to lead North Delta followed by Levi Gee with 15 yards on six carries. Layton Wells gave the  Green Wave a 7-0 lead in the second quarter on a one-yard run to cap off a three-play; 19-yard drive that was set up by a Wells interception.

Rowland had three receptions for 34 yards and four tackles on defense while Semmes Dorrel had one catch for 12 yards. Wolfe led the North Delta defense with five stops followed by Max Micheal with four.