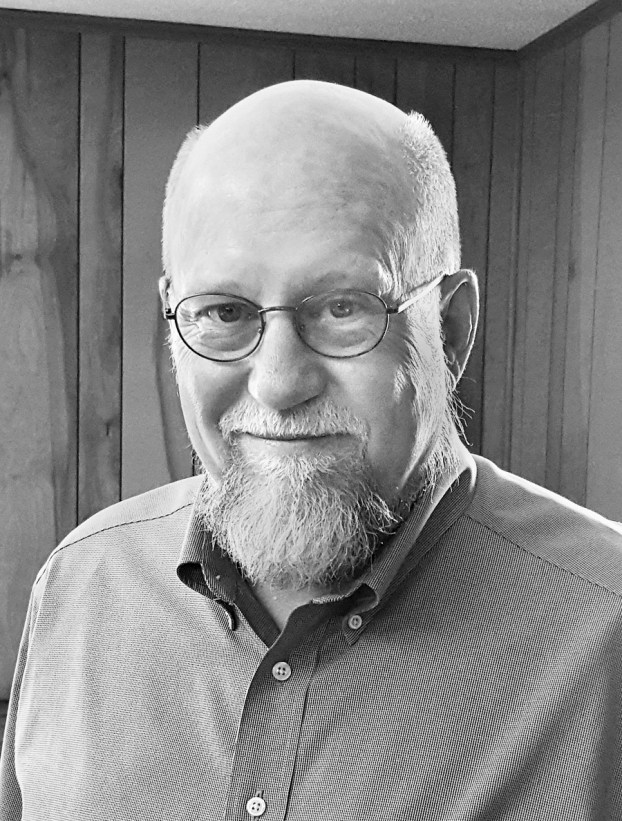 There’s this one damncat we call Little Brother because it distinguishes him from Big Brother, who is also black and white, and one of four that my wife calls her “tuxedo cats.”

Not that there’s anything to suggest formal attire more than black and white markings (and those very irregular and non-symmetrical, which is to say they are quite common-looking, short haired damncats).

Yet these two are healthy and sleek. Big Brother is — big, the largest in the community of ferels we host around our home here in New Orleans.

But it is Little Brother who occasionally puts us in awkward communication with dog owners walking by in the tow of their leashed pets.

Little Brother’s territory is the street in front of our house, under and around vehicles parked curbside. He takes exception to certain dogs.

I’ve never seen the start of these confrontations, but I think they are triggered when a dog charges him, pulling the leash out of its owner’s loose grip before the owner realizes what is happening.

Cornered — or maybe just sort of cornered, Little Brother takes his stand, back arched, all fur standing on end and throwing well-placed, claw-tipped punches faster than the eye can follow.

Once I heard vigorous barking followed by yelping and an owner shouting commands. When I got to the door, the owner was trying to pull the dog back while Little Brother moved aggressively toward the dog in his attack position.

As the dog started retreating it ended up winding the leash around the owner as she backed up, away from Little Brother. By the time I got outside and got between dog and damncat, the owner had wobbled, entwined with her dog as she had by them become, down the sidewalk with Little Brother still moving toward them.

The lady kept going with her dog and we have not seen either since.

The other day there was a lady with an English bull terrier — the breed popularized in the 1980s as Spuds McKenzie in advertisements for Bud Light beer and more recently as “Bullseye” in Target advertisements.

Again, I didn’t see the fracas start, but the owner told us that the dog spotted the damncat as she took him out of her vehicle for a run in the park across the street.

Spotting Little Brother, he (we learned that his name is Malone) charged. On that occasion, both Little Brother and Big Brother were sitting together and stood their ground in tandem, presenting a formidable defense of what they consider their territory.

By the time my wife and I got there, Malone’s owner had him restrained, though pulling hard against her on his leash. The Brothers Big and Little were forced back a short distance, still spitting and holding their arched postures.

Malone bore evidence of the confrontation on his handsome snout. The nice lady who owns him said it was her fault for not keeping him in check.

The result of Little Brother’s occasional aggression is that we worry that he won’t allow dog owners to pass without creating a problem when there’s not a problem, and also that he’ll someday pick the wrong dog.

By Steve Norris Weather News We have two highlights in our forecast this week for Panola County. We have chances... read more