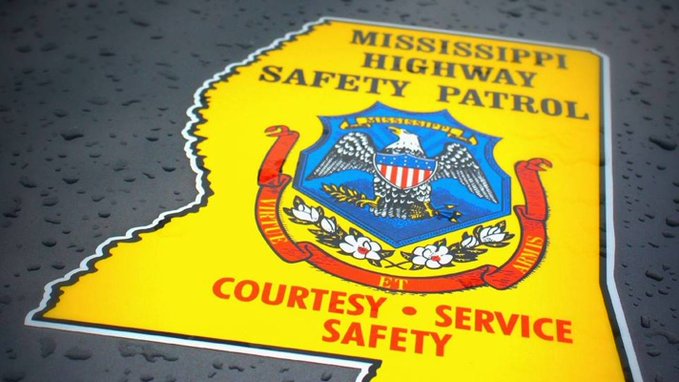 Some 121 motor vehicle crashes were investigated which included 47 injuries and seven fatalities on state, federal highways, and interstates.

“We are disappointed in the increase of fatalities during this Labor Day period compared to the 2019 period,” said Colonel Randy Ginn, Director of MHP.

“These statistics remind us that we have to continue to educate the public on how speeding, not wearing seatbelts, and impaired & distracted driving play a huge role in traffic fatalities.”

MHP recorded a decrease in traffic crashes for the period compared to last year (131) and attributes this to Operation C.A.R.E. (Crash Awareness Reduction Effort) along with the utilization of all available Troopers including the addition of new troopers from Cadet Class 64.

MHP reported the following stats for the Troop E division that is headquartered at Batesville and serves surrounding counties:

Locally, there were three DUI tickets, five drug arrests (including one felony), 32 seat belt infractions, and two tickets issued for improper child restraints. A total of 314 tickets were given to motorists.

Troop E officers investigated just one wreck, which resulted in a fatality. It was on Monday, Sept. 7,  at approximately 10:20 p.m., when the Mississippi Highway Patrol responded to a fatal traffic crash on I-22 in Marshall County.